15 Pakistani Movies That Will Make you Forget Bollywood

Lollywood or Pakistan’s movie industry has suffered a huge downfall during the decades of 1990 and 2000. Many of the renowned Pakistani actors had to move to the silver screen during this time. Most of the movies released during this time were monotonous and were more inclined towards Punjabi cinema. However the years 2012 and 13 saw a revival in the Lollywood industry and by 2015 there were several quality movies that were released which again brought a rise in the industry. 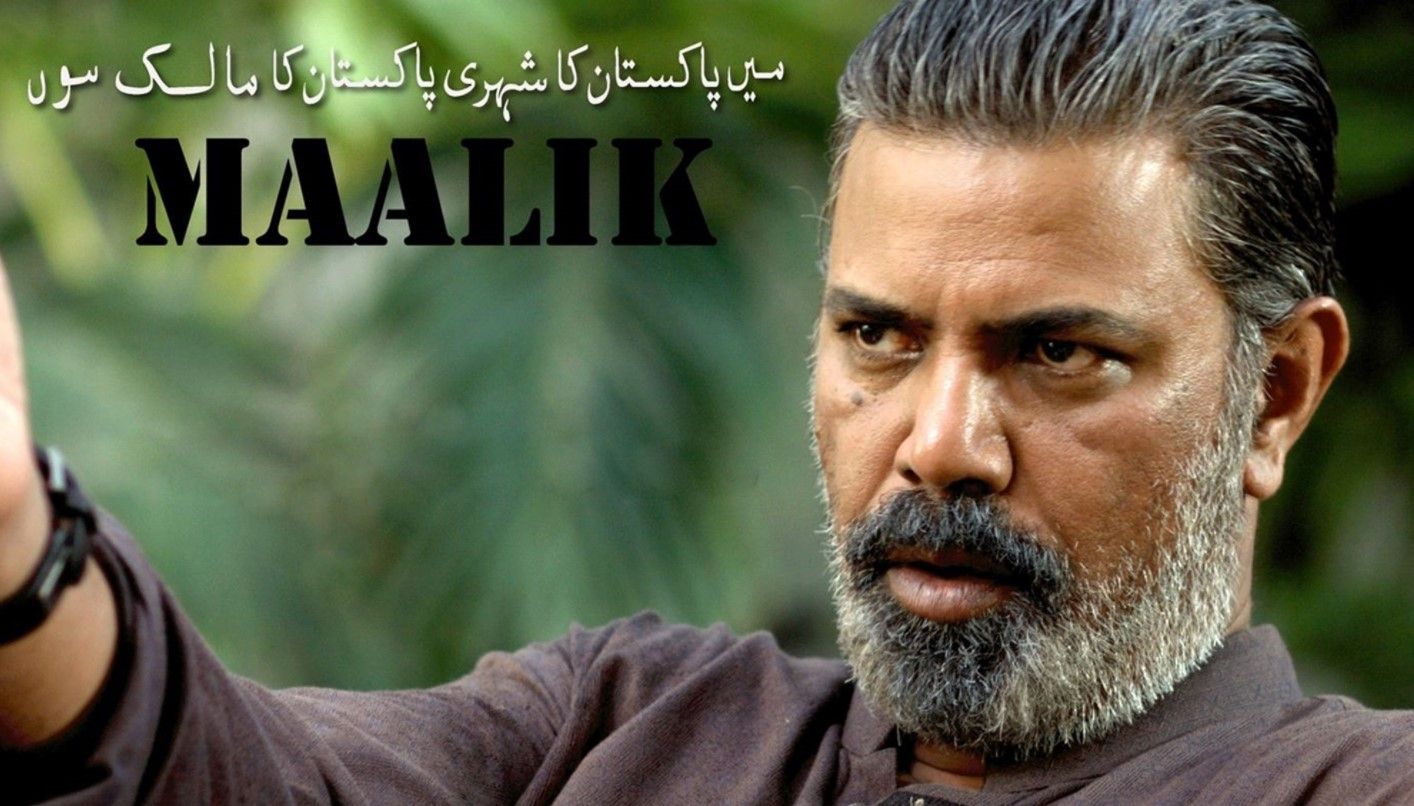 This movie, which was a blockbuster is about a man who is from Pakistan’s elite force. Due to some circumstances, he gets involved in politics and then he realized the complications involved in serving the nation. The story revolves around this man, how he manages to overcome his situations. 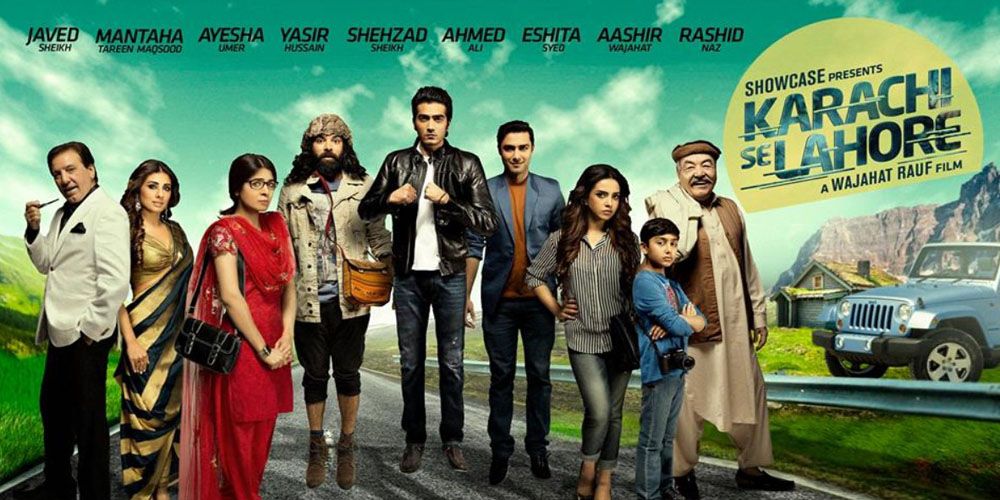 This movie stars popular actors like Shehzad Sheikh, Javed Shaikh, Ayesha Omar, and Eshita Syed. This is a comedy movie that will leave you bursting with laughter. The main character of the movie, Zaeem is traveling from Karachi to Lahore to stop his girlfriend from marrying his cousin. The script is witty and is entertaining. This movie had its premiere in Hollywood as well. 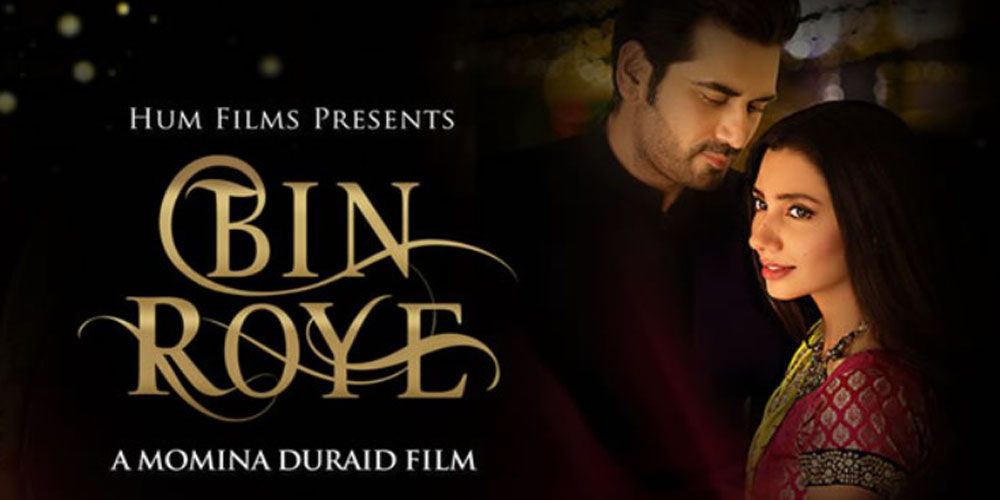 This story is about the bonding of love between an innocent girl and her cousin. The cousin dies due to some reasons and the girl suffers from depression. This movie showcases her life after the death of her cousin and how she overcomes her depression. 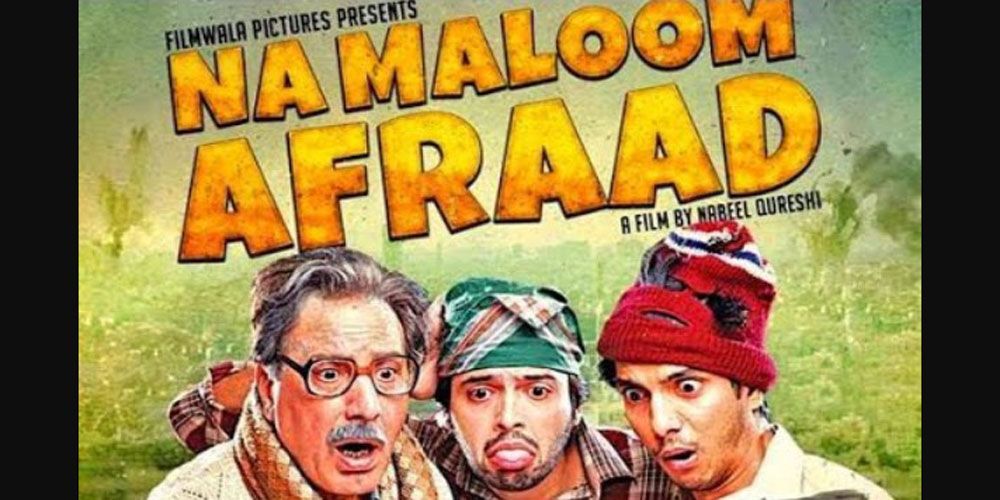 The main characters of the movie are three friends who move out on their journey in search of a better life. On the way to execute their plan they face Russian mafia and gangsters.

JPNA was one of the biggest blockbusters of the year 2015 for Pakistani cinema. The movie is about a single lawyer who takes 3 of his married friends out on a vacation to enjoy and get rid of their wives. The amazing script and acting of the characters earned the movie 260 million rupees at the box office which was the highest gross earning in the history of Lollywood. This adventure comedy is directed by Nadeem Baig and he portrays 3 friends who are fed up with their wife. The natural comedy, which comes from their life situation is really awesome.

The story is all about a father who is obsessed to have a son. He is blessed with daughters, but instead of loving them, he blames them for financial crisis he is facing. He despises having a transgender child. 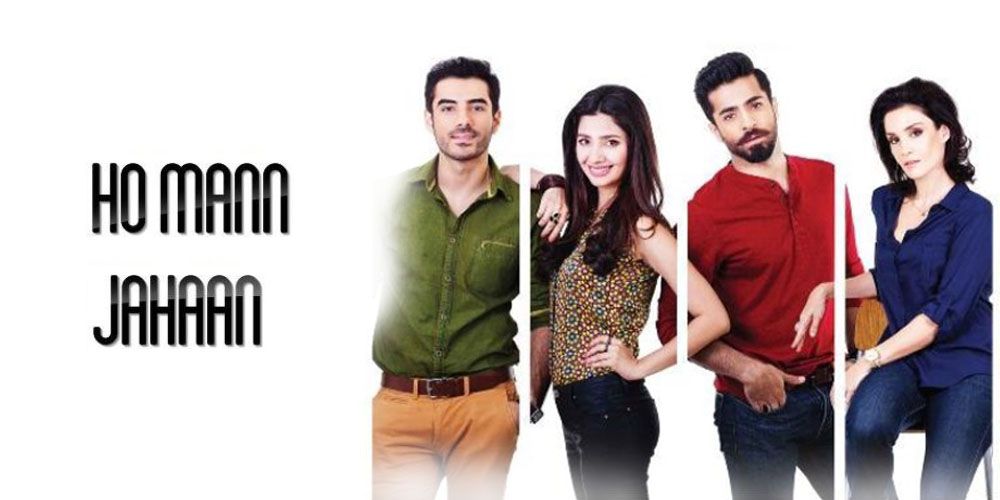 This movie earned great earnings at the box office and has a storyline about three friends who are passionate to make a career in the music industry. However, they face opposition and struggles on the path of their dreams. 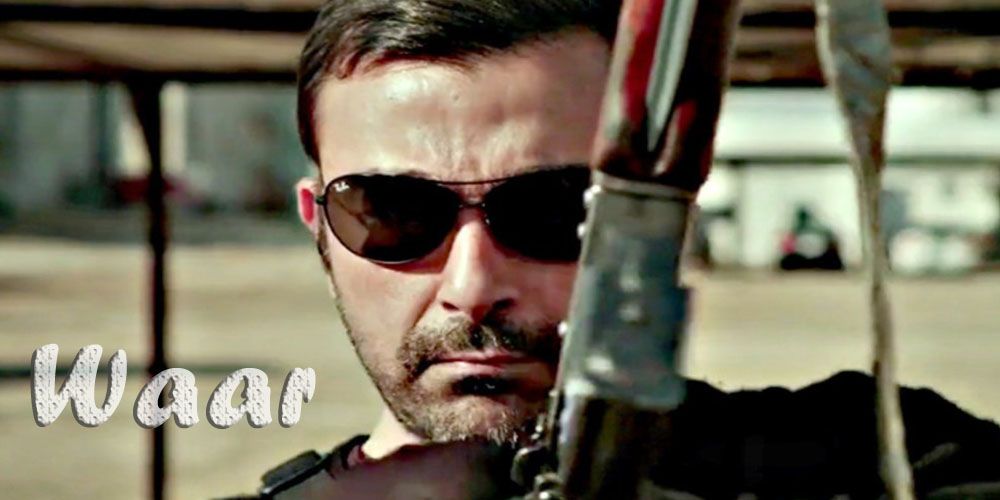 This movie showcases the story of the struggle of the Pakistani Armed Forces against terrorism and how it affected the lives of the soldiers. A retired officer saves the army in case of the threat of a terrorist attack. 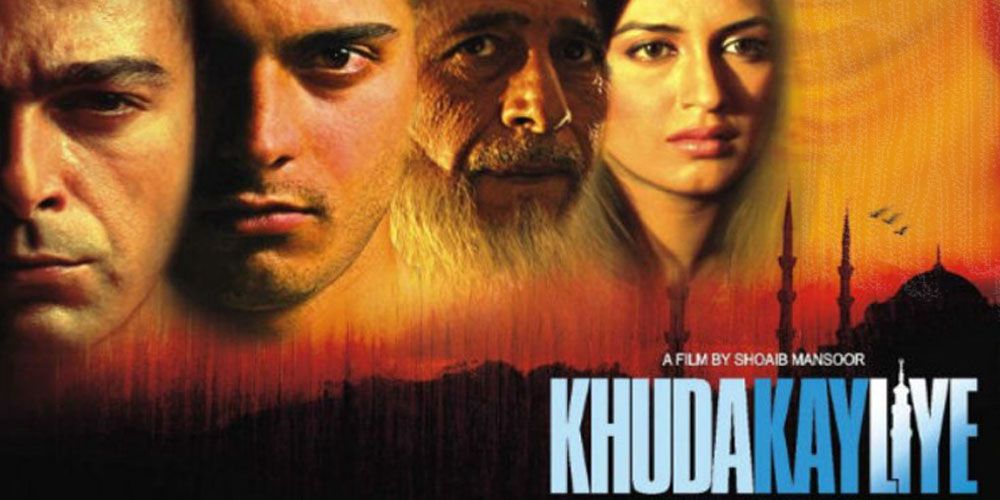 The movie is about two brothers which face major changes in their lives due to the complications between the US government and the Islamic fundamentalists. During this period their cousins get sexually abused and are forced to marry without consent. 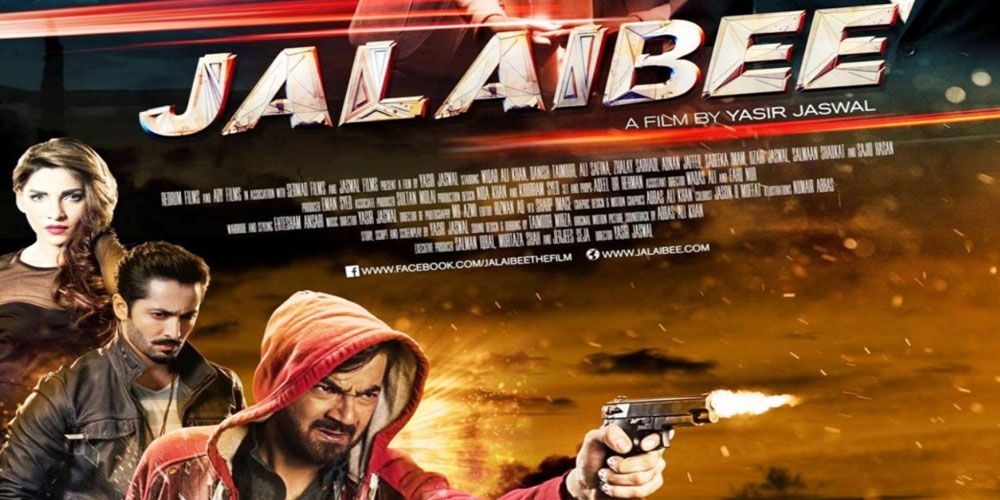 This was a unique movie starring Danish Taimoor, Adnan Jaffar, and Zhalay Sarhadi and directed by Yasir Jaswal. The movie is about two orphans who are fighting their way out of a debt. The unit collector pursues the two friends. The story portrays economical conditions like thirst for money, political turbulence, and lawlessness which connects with the people of Karachi. 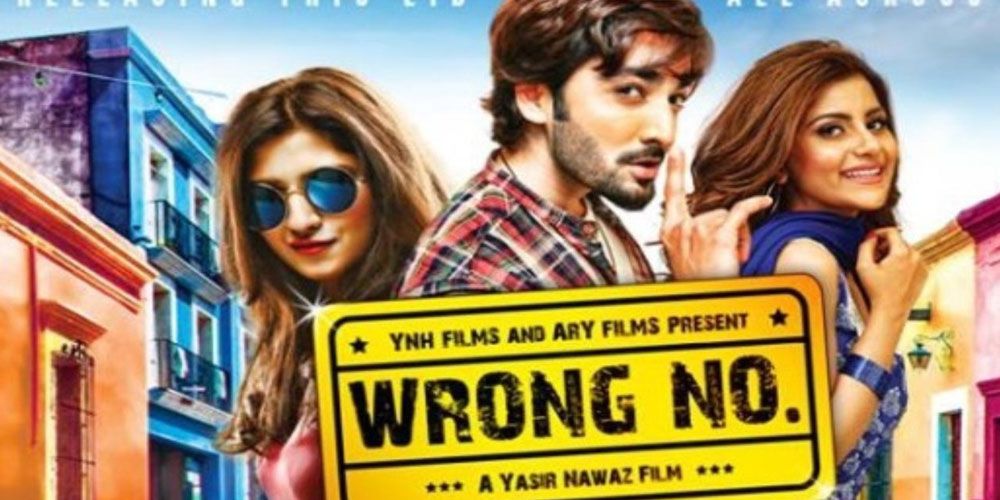 This comedy movie has two plots running simultaneously in the movie. One is in Karachi where Danish Nawaz aka Sallu is passionate to run a business on his own but is opposed by his father Javed Shaikh who wants him to join his family business as a butcher. The other plot is of Janita Asma aka Haya, who visits Karachi from Lahore for a business meeting with Danish Taimoor aka Shahryar. The confusion is created between the protagonists and it brings out humor and comedy in the story. 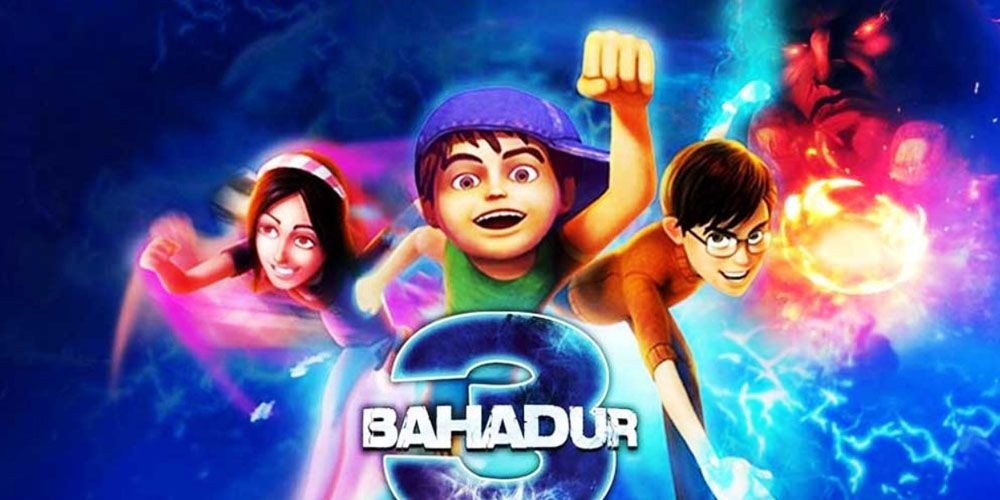 Although the movie did not earn much at the box-office, this was the first full-length animated movie of Pakistani cinema. The story blends the elements of evil villains, supernatural powers, and humor to bring out courage in the viewers. The animation and dialogue delivery of the actors is amazing. It was loved by all age groups. 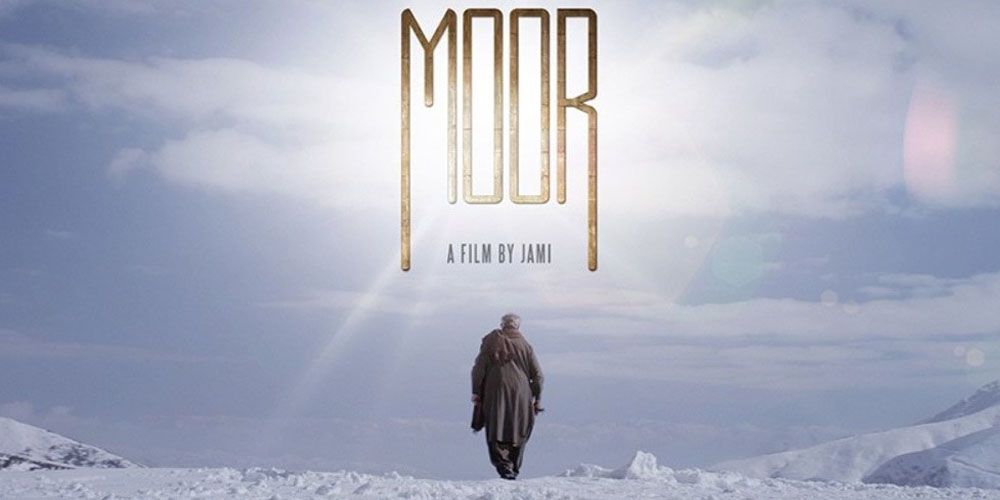 This emotional and touchy story has the power to melt the hearts of its viewers. This movie made its premiere at 20th Busan film festival and also got entry at the 88th Academy awards in the category of Best Foreign Language film. The movie is about a family, which is suffering from the emotional tragedy. The shots of the movie and the landscape are amazing as the movie is shot in areas of Bostan, Khanozai, Sukkur, Quetta, Karachi, and Hyderabad. The movie depicts the corrupt practices of the railway system and highlights the pain of a woman who is trying to protect her family. The story is emotional and relates to the social and political conditions of Pakistan. 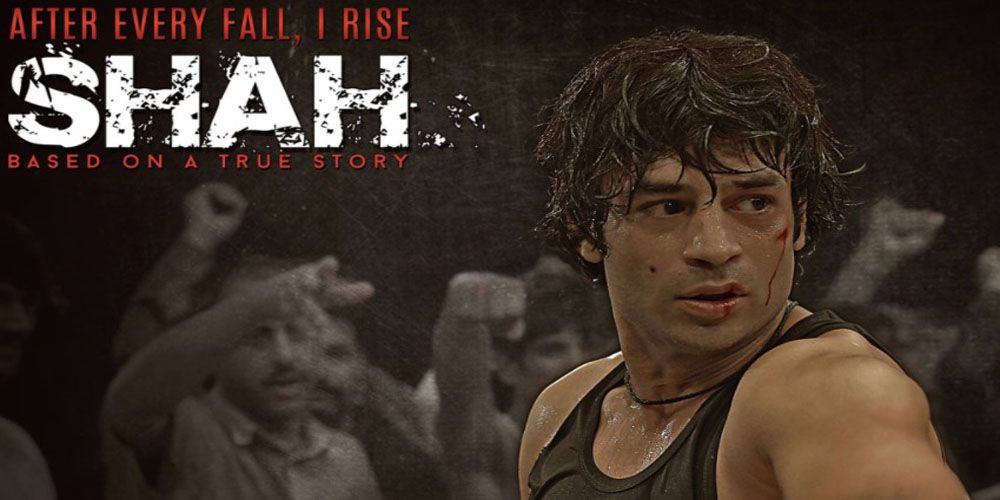 This movie focuses on the life of an athlete, which is not commonly seen in Pakistani movies. The story is based on the life of Hussain Shah, who is a boxer from Karachi. He won the bronze medal in 1998 Olympics. The movie shows the trials and struggle of Shah on his way to success. 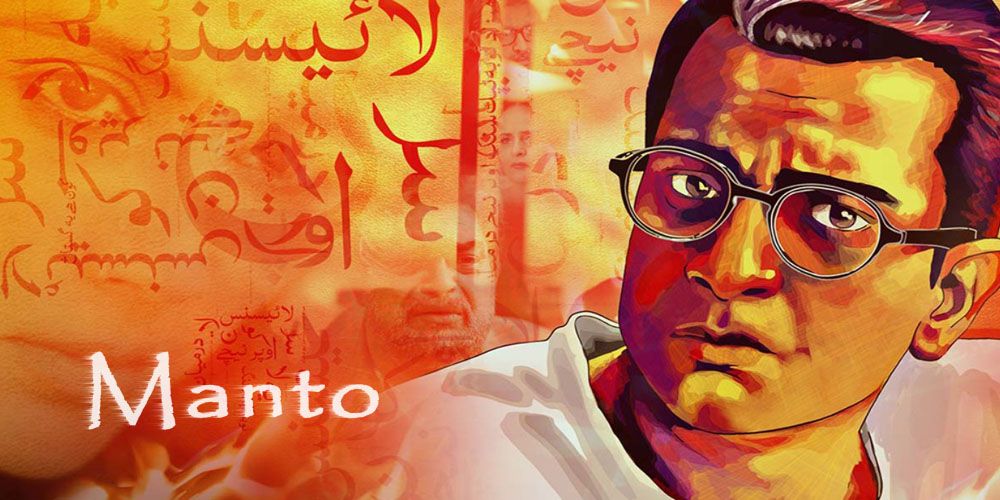 The movie has a beautiful storyline which established Sarmad Khoosat as one of the best directors and actors of Pakistan. The main actors of the movie apart from Sarmad are Saba Qamar, Sania Saeed, Adnan Jaffar, Shamoon Abbasi, Danyal Khan, and Faisal Qureshi. The acting of all the actors was superb and it allowed the viewers to enter the consciousness of Manto and view the society from his perspective. It is based on a real story of the author Manto.

5 Most Popular & Most Lively Festivals of India!