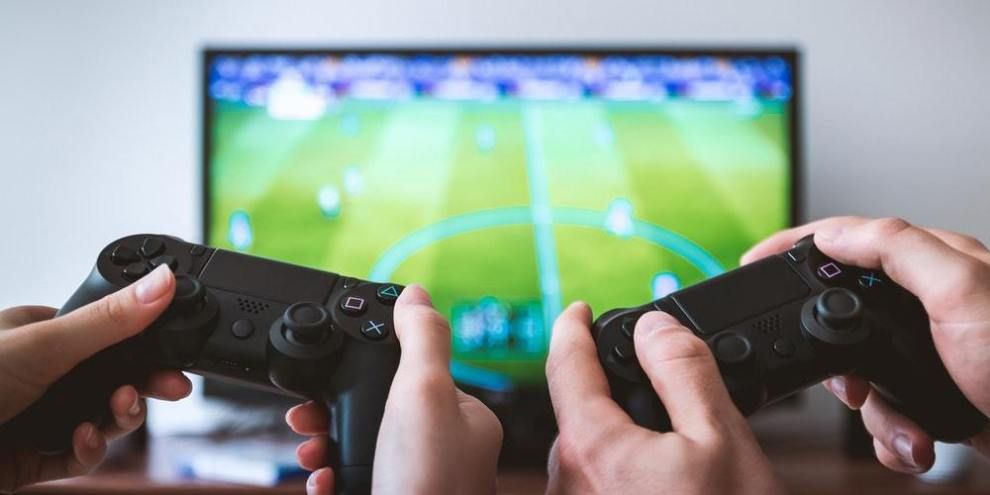 If you want to have some good time with pals, family, or say, colleagues, you can always look for the best entertainment platforms to go with and one such is Video Game. A video game is an electronic game and that can be played on TV Screen, computer, Laptops etc. Video games are mainly made for entertainment purpose.

The first video game was invented in the year of 1958 and it was created by Physicist William Higinbotham. It was a very simple tennis game. In 1962, Steve Russell at the Massachusetts Institute of Technology invented Spacewar, a computer-based space combat video game which was the first video game that could be played on multiple computer installations.

Video games can also help children! Video games include certain rules. This means that the player must think carefully before taking any steps to ensure that they remain within the necessary rules of this particular game. The player must make decisions with a split second that will determine whether he or she will move to the next level.

Is Your Financial Website Able to Create Potential Customers?