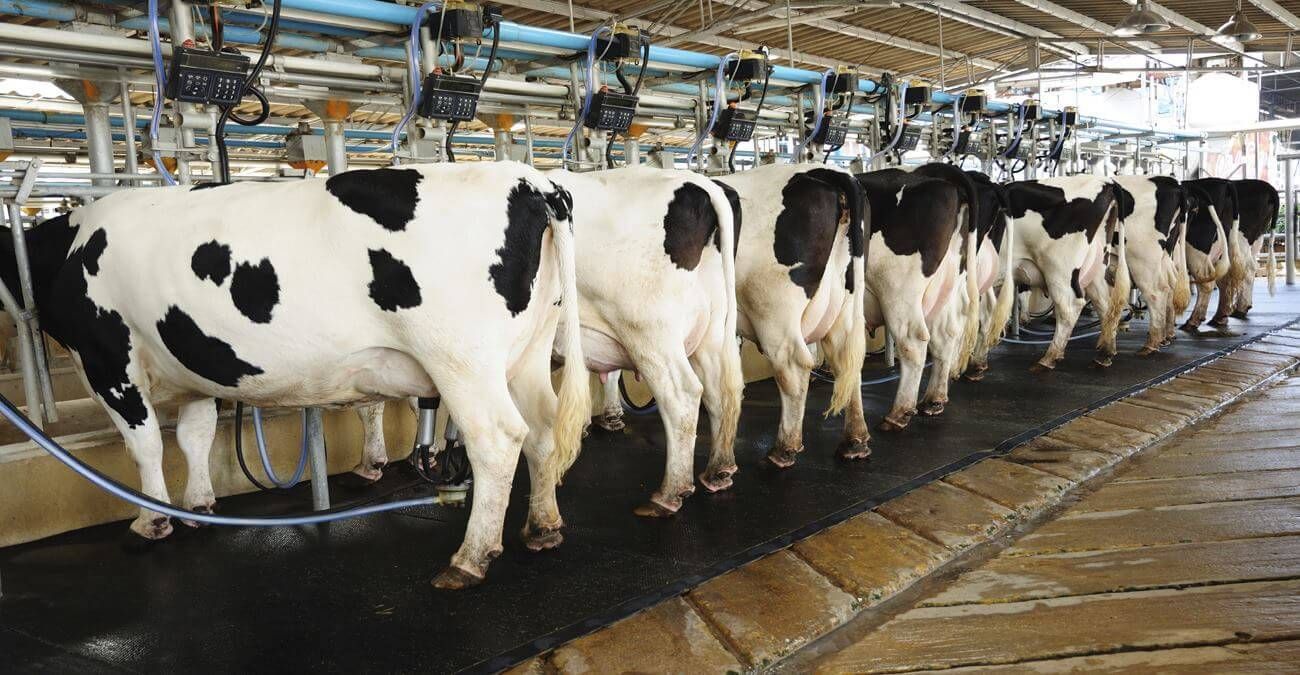 Cattle rearing involve a lot of patience and consideration towards the welfare of the cattle concerned. Cows especially are delicate animals, which require a lot of care and attention. There are some additional precautions which you can take in order to go the extra mile to take care of your animals. Calves are even more delicate than the full grown cows. It doesn’t matter if you bought them and have to feed them from a dropper bottle or if their mother is there to feed them on the farm, they would be equally fragile and vulnerable.

Importance of Cow in Indian Culture

Cattle breeding is a science practice of old India, it is not only sentimental, religious but has really great economic importance in day to day's life. All over India, we find different breeds of cattle. Many of these have been intentionally and intelligently bred. The cow was worshiped in ancient India for scientific reasons; the cow was a symbol of wealth for old farmers as our whole economy was based on agriculture and cow dung has been used as a source of fuel and fertilizer.

According to modern scientists Indian Cow's Milk is almost equal to Mother's milk, as it is most nourishing. Even Mughal rulers prohibited killing of cows except Aurangzeb, but later Britishers destroyed Indian Economy promoting cow slaughter houses and beef eating. They had realized that only by hitting Indian culture they could make the people weak and poor. According to sources first slaughterhouse in India used to kill 30,000 cows per day in 1760. It is great irony, that nutrition value of beef is comparatively less than soya still it was promoted after independence, even great subsidy was given on beef export.

Cow’s Health Depends Upon Health of the Grass

You will have to pay attention to the health of the soil. A healthy soil will ensure the growth of healthy grass, which in turn would take care of the health of your cattle. In order to take care of the soil health you would have to invest in a good irrigation system and irrespective of the season, there should always be living roots beneath the soil. You should test the soil quality regularly, consider the seeds you plant carefully and control weeds.

Everything from the barn to the farm should be kept clean as much as possible. A clean environment would go a long way to prevent the onset of any sort of illness. The sand in the barn for the cow’s bedding to the hay for their consumption should be the clean and fresh every day. Cleanliness would also infuse in the cows a sense of calmness and comfort which would go a long way in their well-being.

It is very important to keep a close on the cows, especially, if most of your work depends upon the well-being of the cows. They need all the attention they can get. You should be on the lookout for certain signs the likes of droopy ears which could be a potential indication of the cow not feeling well, and accordingly look for the appropriate steps to help the cow to get better. Cows that have recently given birth should be paid special attention during their healing time. While they are recuperating, their temperature should be monitored regularly. You could also listen to their stomach, that way you could check on their healing process after they have given birth to their calves.

Winter is a cruel season and at times can usher in extreme temperatures. Therefore, some extra measure must be taken to ensure the health of the cows during winter. The barn should have efficient ventilation. Taking the precaution of having a proper ventilation might be successful in preventing your cow from suffering from pneumonia. They should also be vaccinated properly and on time to prevent any illness and fight the numerous bacteria which turn rampant during the harsh winter season. Monitor the cows and refrain from adding too much stress during the cold months. In case they fall sick then provide them with prompt medical attention. Patrol the grounds and check on them as much as possible.