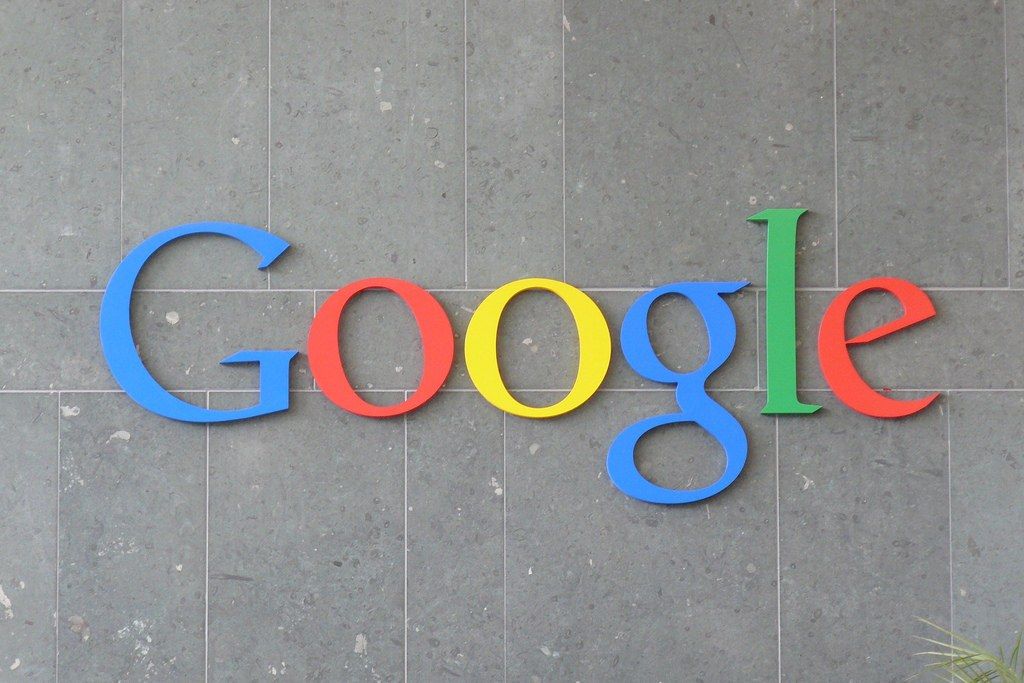 Searching on web is one of the most popular activity on internet and today "google search engine" has become the essential part of everyone's lives. This most-used search engine on world wide web was launched on September 15, 1997.

It offers search access to over 3 million Web documents in over 30 languages. Google announced on Tuesday that Google Play took action against "bad applications".

Google uses the technological machines that identify the bad apps on it. It removed over 700,000 Bad Apps and 100,000 developers from its Play Store in 2017. Google Play Store was originally launched in October 2008 under the name Android Market and This digital distribution service has become number one in world today. The number of available apps in the google play store in Dec 2017 were 3.5 million.

Google Says on its Android developer blog, "simulators" are the most common red signal for removing applications from Google Play. Only in 2017, the giant Mountain View remove 250,000 applications that were caught. 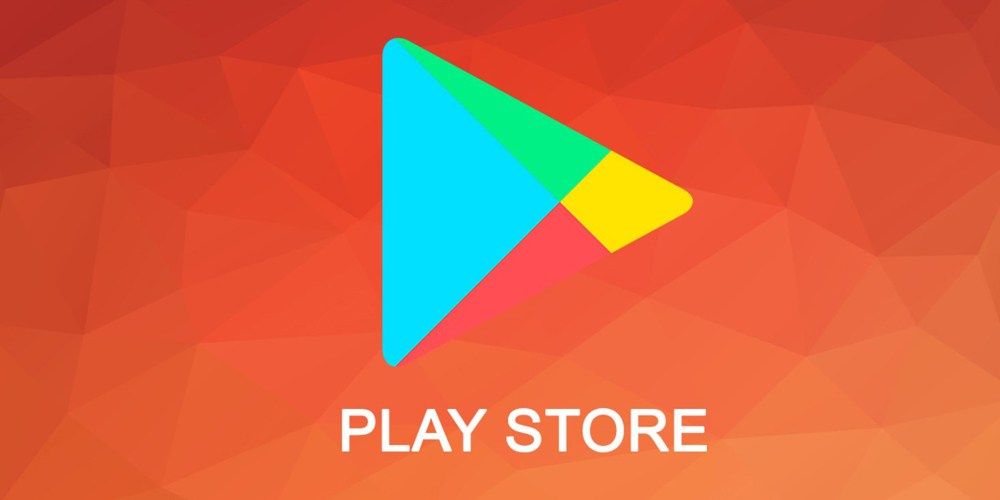 Google workers conducted this practice with deceptive methods, such as "entangling Unicode characters" or hiding impersonation of application icons in different language standards."

Like any other social platform, it is also safe to work on the Internet. Google Play does not allow inappropriate content, inadmissible content, pornography, excessive violence, and illegal activities, according to the company's definition.

Google claims that modern machine learning models help to quickly sift applications and label them for unacceptable content. Finally, another red flag for Google is the presence of potentially harmful applications (PHA) that can harm users devices. Applications related to phishing, fraud, and Harmful activities are the part of this list.

Google is on toes to keep your devices safe and secure and analysis says that at present harmful web applications are low in volume and research on this require great investment. However this need thorough attention as these applications include apps/scripts that involve remote control operation on a device, commercial spyware, data collection without user consent, denial of service or other frauds. 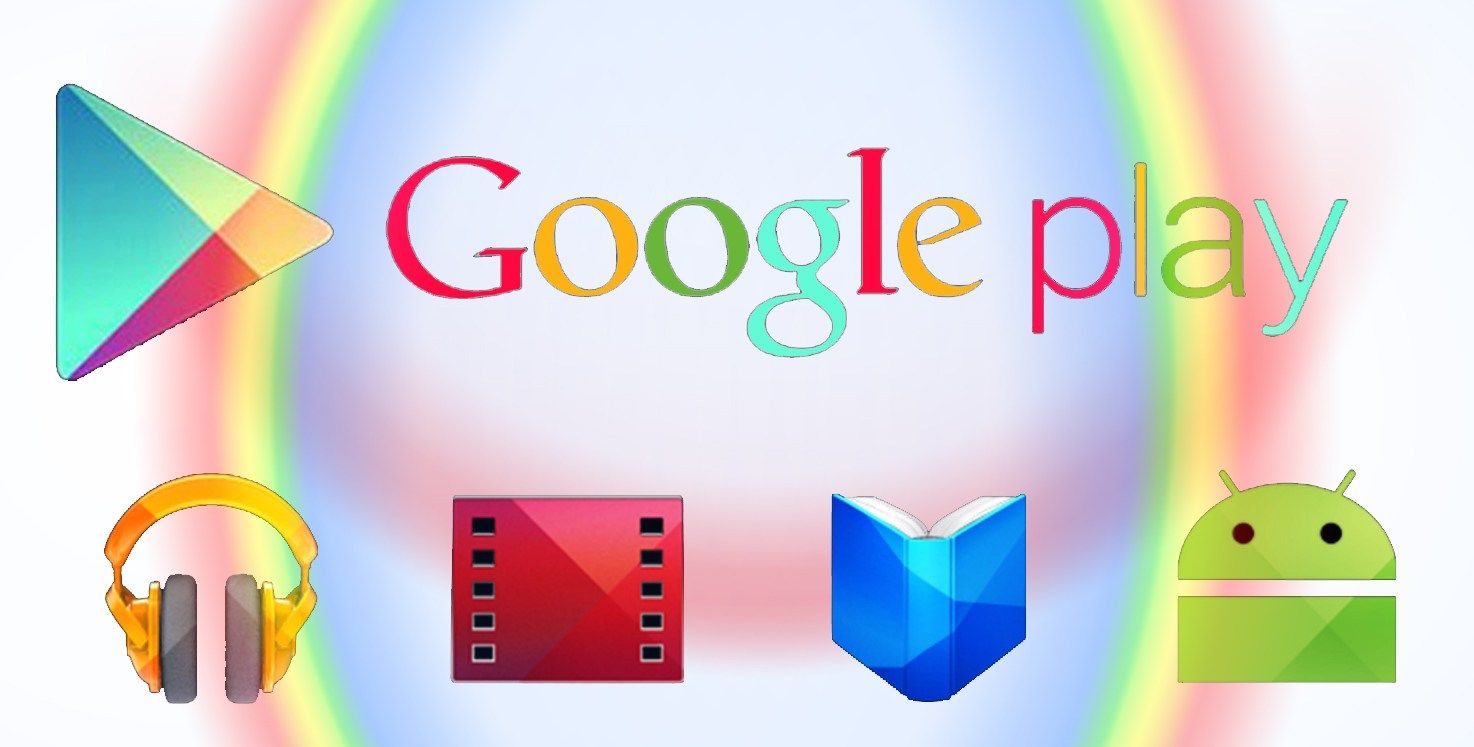 Despite the new and expanded detection capabilities that led to record hits of bad applications and malicious developers google hankers that:

We know that some of them still avoid and deceive our levels of protection. We take this very seriously and will continue to innovate in our capabilities to better detect and protect against abuse of applications and malicious actors behind them. We try to make Google Play the most reliable and safe application store in the world.