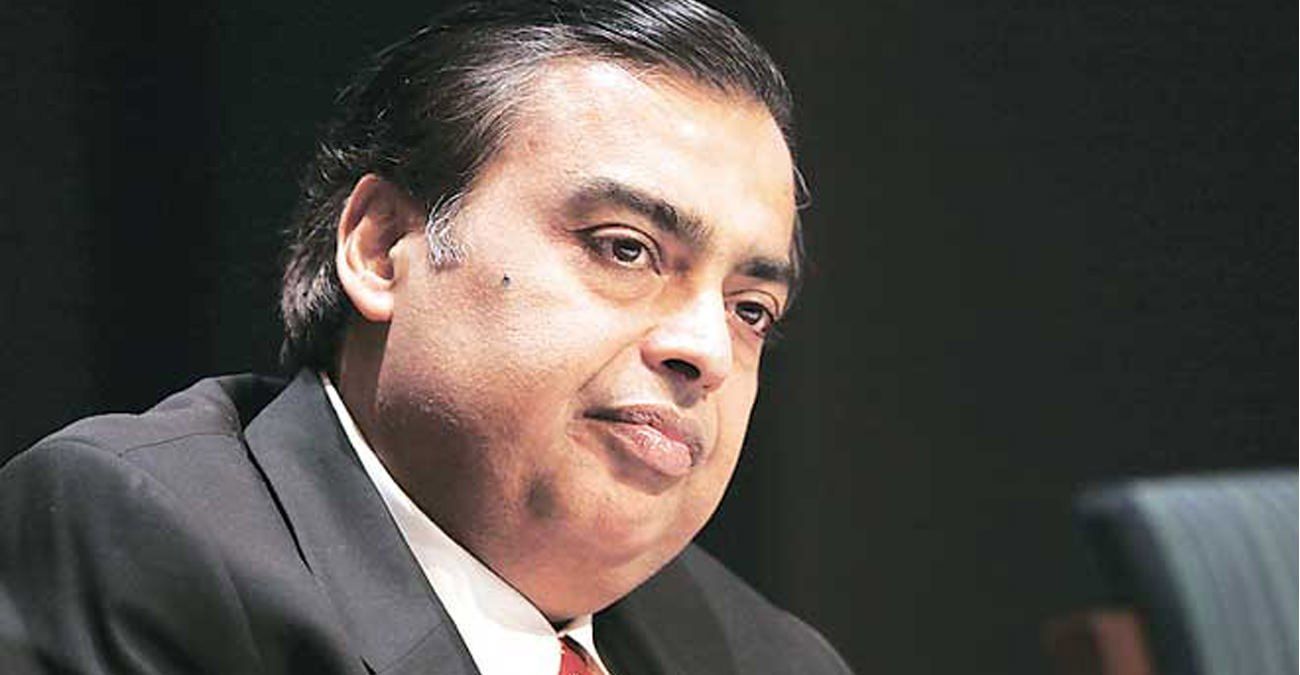 Mukesh Ambani who is most successful and richest person in India is mostly under the target of few organised groups and parties in recent times. There is one proverb famous about him- 'Mukesh Ambani keeps Modi in one pocket and Rahul in another' but recently it has been seen that Mukesh Ambani is losing influence with Congress & getting closer to BJP and this is creating frowns not only on the forehead of Rahul Gandhi but also Mr. Kejriwal which is highly unlikely.

Perhaps because Kejriwal thinks himself as messiah of common people or contractor of goodness.

Mukesh Ambani May Hold on to the Throne of the Richest Person in India without any doubt, but that Certainly Does not put him in Everybody’s Good Books

Business leader don't always make the best politicians but they always have strong lobbying with government because they have money and power of status; they can influence people on the ground, can spin the media, engineer the following, buy in credibility, sponsor a think tank, neutralize the opposition, control the digital media etc. But lobbying with one party may inflame opposite groups if it is not in their interest or if they feel that by crushing businessmen they can get some scores before the public.

Perhaps it is today's general sentiment that everything is fair in politics and therefore when a politician becomes a leader after winning trusts of the electorate he starts showing his ugly face, starts playing cheap politics, starts targeting businessmen, who themselves are also not clean, however. Very few people know that Reliance Industries controls directly indirectly what news reaches us as it owns most of the TV and media channels. Some famous channels are CNN, IBN-7, Firstpost etc.

Mr. Mukesh Ambani may hold on to the throne of the richest person in India without any doubt, but that certainly does not put him in everybody’s good books. Mukesh Ambani, with a net worth estimated to be approximately $29.7 billion in 2017, is on the hit list of many businessmen and politicians in India. Power and money bring enemies along and Ambani is no exception.

The Speculated Reasons For the Increase in Ambani Haters in Recent Times are:

There was a time back in 2013 when the newly appointed Chief Minister of Delhi, Arvind Kejriwal had filed an FIR against Ambani as a measure to curb corruption, he labeled Mukesh Ambani with many corruption charges. Three years later in 2016, the picture changed and Mukesh Ambani and Arvind Kejriwal started making public appearances together at important events like the Bengal Global Business Summit, 2016.

Following that event, Reliance Group-owned media house Network 18 too lifted its blackout on the Aam Aadmi Party and has started to regularly feature Kejriwal’s interviews. This is something that surely did not go down well with other parties and well-known politicians, especially who had been profiting from the Kejriwal-Ambani tiff over gas price and corruption issues.

However, the equation keeps on changing very often leaving people speculating about the inside matters.

Charges of undue preference given to Reliance in Gujarat

Over the years there have been constant charges against the Narendra Modi government in Gujarat for giving away undue preference to corporate giants like the Reliance group of industries. There have also been speculations that Ambani has been the man funding Modi’s 5000 crores election campaign.

Such charges of undue favors have put Mukesh Ambani under the glare of several influential people in the country, however, none of those charged have been proved so far.

After the recent demonetization fiasco charges went up against Ambani that his Reliance Jio is nothing but eyewash for money laundering. People speculated that Mukesh Ambani may have known about the demonetization scheme of the government and hence Mukesh Ambani had invested his black money in Jio so that he earns returns in white money.

However, it must be kept in mind that it is not possible for a single individual to convert his black money into white from a company like Reliance Industries where there are investors and shareholders. Ambani’s white properties have also angered other corrupt individuals as Ambani enjoys a fairly clean image by being under the direct lens of authorities.

The very recent use of Prime Minister Narendra Modi’s name and image in the Reliance Jio advertisement raised fingers against Ambani accusing him that use of the PM’s image is not legal in the advertisements of a private company. Arvind Kejriwal even tweeted that this was enough proof that the Prime Minister is in the pocket of Ambani.

The charges were that according to The Emblems and Names (Prevention of Improper Use) Act, 1950, the use of names and emblems for business and trade is prohibited. However, there are provisions for prior permission from the Central Government, and it is very clear that Reliance had taken the prior official approval of the Central Government before using the image of the Prime Minister. However, such an act definitely did not go down well among the Ambani haters.