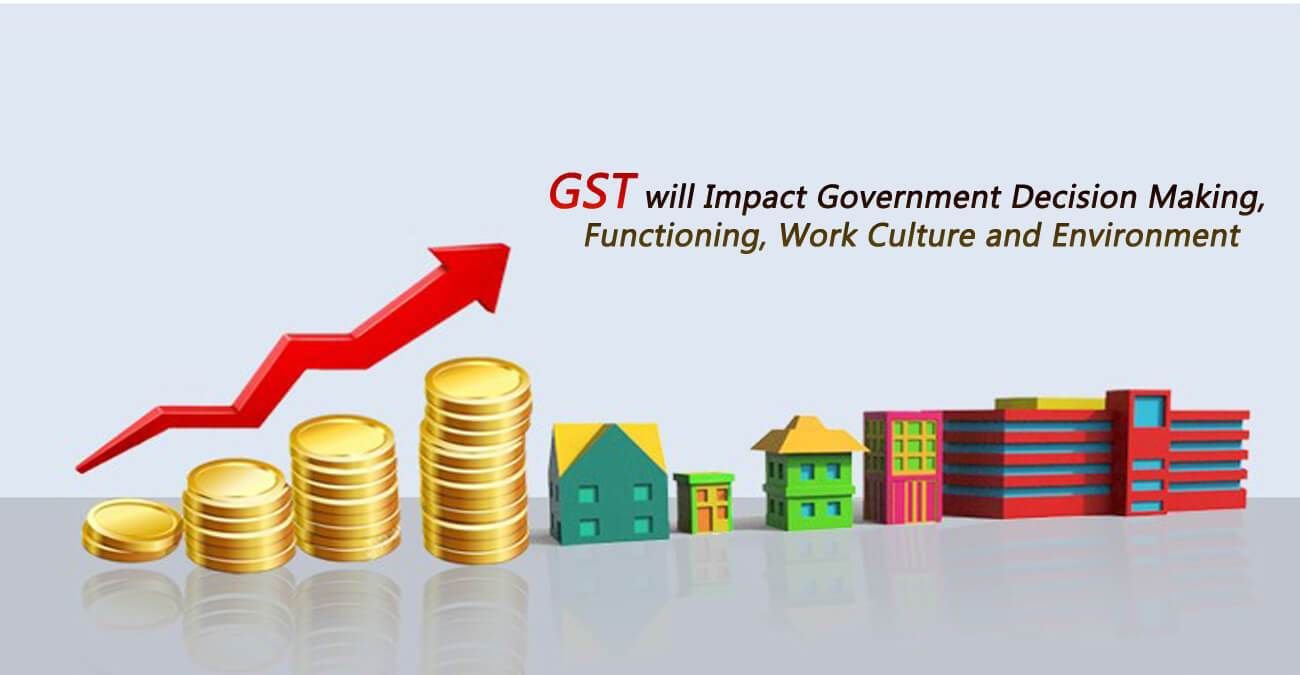 GST Launched on June 30 With Special Midnight Session In Parliament with lecture of Finance Minister Arun Jaitley and also the historical address of Prime Minister Narendra Modi in presence of President Pranab Mukherjee, Prime Minister Narendra Modi and two of his predecessors, Dr Manmohan Singh and HS Deve Gowda, is a historic achievement in terms of tax reforms which is called as “one country one tax”. GST has become the latest trending topic these days. When the government is estimating how it will affect the revenue system and economic policies, the common people are calculating their future expenses. Even the social media is not an exception to this when we see images and forwards containing GST impact and tax rates.

Goods and Service Tax, commonly referred as GST targets to unify the nation. It refers to only one indirect tax instead of a number of different indirect taxes levied. As a result, India will be turned into a unified commonplace. Let us know in detail about GST. Currently, consumers have to bear numerous indirect taxes, which is confusing and also not affordable. Unnecessarily, different heads are created and the complete burden is levied on the consumer. The manufacturers and other intermediaries also have to involve themselves in complex procedures and tasks. But if GST is introduced, then there would be levying of single tax throughout the country.

In this article, we shall do the brief analysis of how GST will impact the government policies, work settings, and environment. Let's go through its important features first:

When we say government, we are referring to Central as well as State Governments. GST will be effective for both the counterparts in the following ways:

Currently, we have many indirect taxation regulations at Central as well as State Government levels. It is estimated that government will find ease in administration when GST would be introduced. This is because they don’t have to spend time and effort in evaluating, administering and amending the numerous indirect regulations. They will have only one GST legislation to administer.

Backed with IT systems

Moreover, GST is supported by a systematic IT system. With the infusion of information technology in GST, the government would have to fewer efforts and divert their resources to another crucial activity.

In the same parlance, GST imparts effective tax compliance on the part of traders.

In the present scenario, the Government has to levy substantial amount of expenses to collect taxes from the people. GST will reduce the amount of this expenditure, leading to revenue efficiency. Thus, as the government will have to spend less time and expenses in administration and collection of revenue, they can make better decisions. The functioning of the government will also improve since they can channelize their resources to a proper direction.

This is an important viewpoint for the business industry. How GST will impact the business culture and environment is a crucial topic for Indian businesses, including start-ups.

Ease of compliance for business enterprises

It is indeed a remarkable achievement of embedding information technology systems with the GST administration. As a result, taxpayers can find considerable ease in filing returns, making payments to the government, and resolving queries in a timely manner through the online portal. It will also lead to a greater level of transparency in taxation matters.

Ease in conducting business throughout the country

Currently, every region in the country has a different tax structure. As a result, businesses have to spend a lot of time in checking each region’s tax regime before conducting business in that region. But with GST, there would be uniformity in the indirect taxation regulations all over the nation. Hence, conducting business and expanding the range of products and services would be reasonable for a business enterprise, whether small or large.

Even though a business records its expenses in the most meticulous manner, there are always some hidden costs. With the implementation of GST regime, there would be a uniform tax-credit system throughout the country. Hence, the possibility of cascading of taxes would be minimal.

The substantial increase in competitiveness amongst businesses

Another significant impact of GST on the business culture and environment is the increased competitiveness. Some businesses which are small-scale in operation do not undertake risks of expanding their operations to the other parts of the country. This is because of the hidden costs or substantial transaction costs involved while conducting a business in a different region. In GST regime, there would be a significant decrease in the transaction costs while conducting business activities. Thus, the competitiveness in the business would be enhanced at a higher rate.

Encouragement for international exports of the country

The compliance costs, transaction costs, and hidden costs of a business would go down. Similarly, the indirect tax structures such as the CST will also be curbed. The business enterprises would find ease in conducting and expanding business in the international market too. Thus, the uniform GST structure will boost international exports in the most effective manner. Thus, a business concern will incur fewer expenses and efforts in complying with tax procedures and expanding their business operations. New avenues will be opened for them to earn more revenue and harness the existing opportunities. As a result, the work culture and environment of the business enterprises will be enhanced in terms of quality and efficiency. The employees will be less burdened with cumbersome routine and can create more innovative products and services in the market. Therefore, it is expected that GST will have a favorable impact on the government decision making and functioning. The burden and costs of the government will be reduced along with ease in administration. Similarly, GST will have a positive effect on the work culture and environment of the business industry in India, creating scope for more expansion, innovation, and competitiveness in the marketplace.

Instant Karma Connection of Soul Mates of Past Life

Marriage Can Improve Your Odds of Surviving a Heart Attack