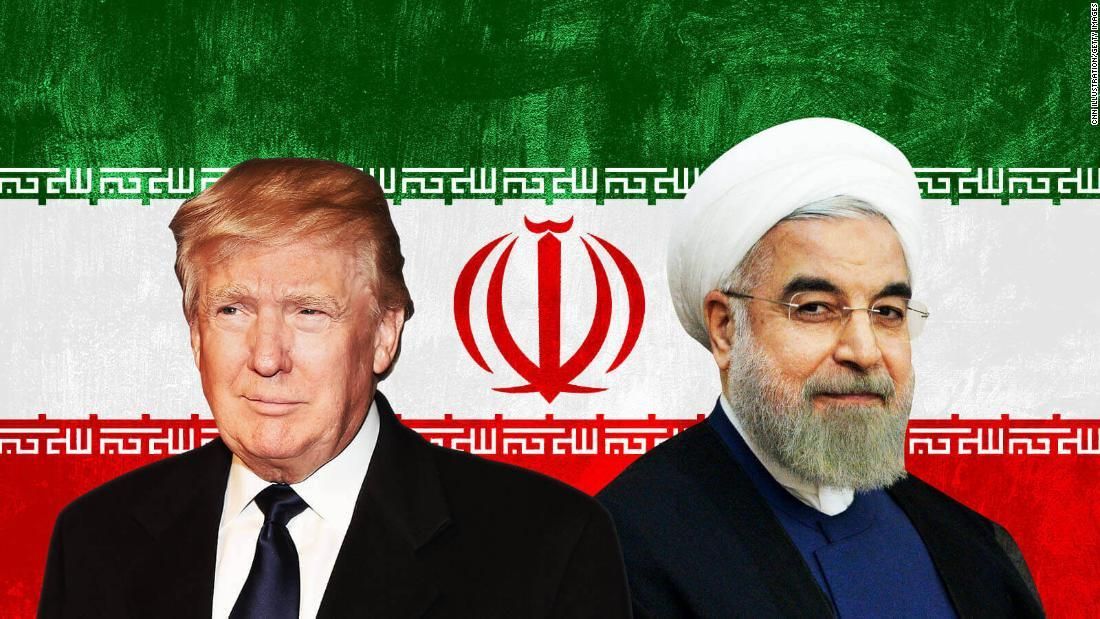 Iran has become more self-sustaining in terms of its oil industry and financial structure. Donald Trump has reportedly threatened the nation and taken measures against the Islamic republic in Full Force. This is the polar opposite of the rapprochement towards Tehran. Iran‘s aviation industry, carpets, and currency were targeted majorly.

Except for a few countries, the rest of the world is cut-off from Iran’s financial system and its oil and gas market. Here are a few anticipated steps that Iran can take to surpass the US sanctions-

Iran has stepped out to do business with other countries despite the US sanctions. Mike Pompeo said that Iran would continue to stabilize its oil industry even if it is excluded from the international market. The South Korean foreign ministry spoke in favor of the waiver and stated it is good for 180 days so there will be a possibility later.

The government of Iran has focused mainly on providing for the interested countries and the Waiver will apply only for those. The Oil bought from Iran will be for the specific countries only – China India, Italy, South Korea, and a few others. In the sanctions announced by Trump in May, more than 1 million barrels of Iranian oil were removed from the market and 2.5 Billion were lost by Tehran in oil revenues.

Between 1.7 and 1.9 million barrels of crude oil sold by Iran, the numbers were down to 800,000 bpd from May after the announcements of the Sanctions.

The SPV is a new trade mechanism that allows the European companies to maintain trade relation and continue business with Iran and also be open to other partners in the world. The creation of SPV is an act of defiance against the US Sanctions and Trump.

Other countries alongside EU include Russia, Germany, France, China, United Kingdom, the US, and Iran were the original signatories of the deal in 2015, known as JCPOA, the Joint Comprehensive Plan of Action. The SPV handles Payments and plays the role of a clearinghouse and by this; European companies have to pay directly to the SPV.

However, there is no final structure of the SPV. A handful of European Nations have backed out of trading oil from Iran. The SPV is an excellent initiative in Iran and Europe’s interests in standing up against Trump and the US government.

The impact of US sanction had an effect on the stock exchange of Iran. Iran announced the sale of its oil via its stock exchange by selling 280,000 barrels of crude oil. The concept of selling oil in the stock market implemented in the year 2000. The three most important signatories are still working towards the implications of the US government. After the withdrawal of the JCPOA, this is also known as, the Iran Nuclear deal.

The Iranian banks were removed from the international system due to the US sanctions and its non-inclusive punishment over the country. Iran has decided to pull out of the nuclear deal if Europe does not provide Economic assistance to Tehran. With the launch of INSTEX (instrument In support of Trade exchanges), the EU has kept the nuclear deals alive and protected the business assets in Iran and to prepare for a new agreement when the times comes.

INSTEX was registered in France and a German baker named Per Fischer will take charge and head as a former director of Commerzbank. The SPV, on the other hand, will operate as a clearinghouse to establish and facilitate better trade such as exchange of Iranian Oil for food and medicine from Europe. This was termed as an economic war, and Iran has been imposed with major economic penalties by the US.

This will include the exclusion of the two top countries as customers of Iran such as China and India are very important customers of the country, and they are regular buyers of oil.

However, Iran is shipping oil and banking industries could take a bad hit, that is the reason why the currency of Iran is weak, and under the sanction, the Presidents has stopped providing business and penalized the country.

What Trump Wants From Iran

Trumps wants to stop Iran from Supporting Militant group from Syria, Yemen and other terrorist organization and abandon the ballistic missile development. Trump believes that Iran is actively involved in supporting terrorists and making their oil industries easily available to third world nations.

The Iranians blame the US government under Trump for reneging on an agreement and for violating international law not just with Iran but with five other countries. Iran’s initiative to participate in the SPV and to provide for the selected countries by waiving the oil prices has made an instant impact in business for them, and they started in the process of bartering food and medicine from other countries.

The Iranian government started to push better relationships with Europe to stand up against the United States and to protect their business and economy of the country. Fearing the retaliation from the US, no European nation has been planning to act as the host of SPV. UK has never been a site for the SPV because of their BREXIT issue and for the trade to be done in Euros.

The US has always been dismissive of the SPV and many celebrities have come forward and condemned Sanctions reemployed by the government by the Trump government.

In addition, the SPV has helped Iran in many ways to keep up with the business and to make sure that they can bypass the US sanctions and independently operate and control their own economy. As we are aware, that Washington has warned the EU to get involved between its sanctions on Tehran. The European Union is working towards setting a payment system for oil companies to continue their business in Iran.

The country has been pulled out of the nuclear deal and the US will show no cooperation and help as a part of its cold response.