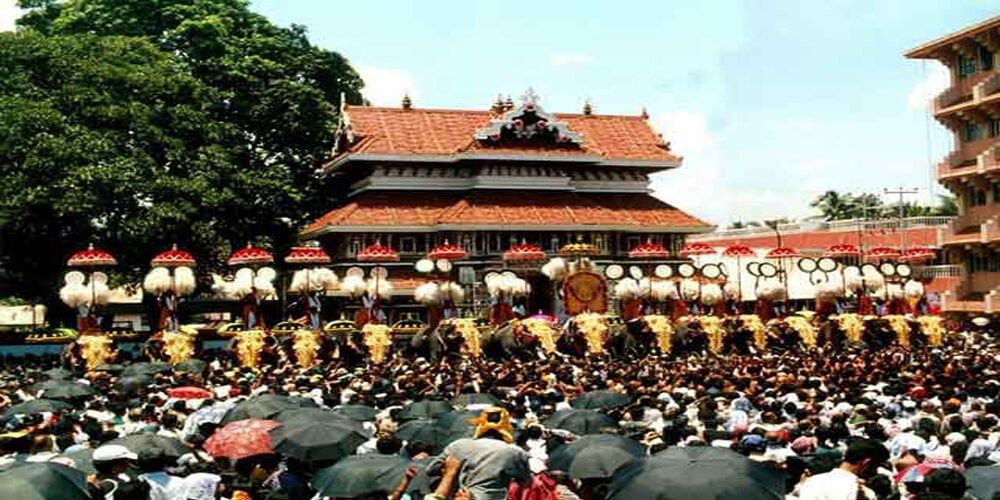 India the world’s largest democratic country, the land of Hindus, home of prodigious religions is now slowly and steadily losing its persona. The diversity of the country is what makes it disparate in the world, but the same uniqueness is now getting torn apart. India has always regarded all the religions existing in the world out which it gave it became the home of few apart from Hinduism. The heroes of the country always had a belief in brotherhood; they had a vision of being one and that’s what being diverse means. In the words of Malcolm Forbes- “Diversity: the art of thinking independently together”.

At present there seems to be some Anti Hindu sentiments, no one is trying to figure out why Hindus are lagging behind in Kerala, and if no timely attention is given then this may have long run impact on local and national peace. Experts says that minorities have been allowed to run 3340 schools whereas Hindus run only 194 schools. Minorities even have the free right to impart religious education in their schools and colleges, whereas Hindus are denied strictly. Hindus are majority only in terms of numbers and are used as vote bank, whereas minorities sway over the economic, political and educational field.

As the time passed by the faith and beliefs of the citizens also changed and that ignited the fire of individualism. No one would have imagined that the fate will take such a turn that after the British Raj the two communities will rancor each other to an extent that it will lead to a bloody war. The mutiny experienced in the Kashmir valley will become a dreadful lifelong moment and will make unity a charade.

The episode of Kashmir has spread over to the other parts of the country as well out of which Kerala the one is still facing a rather disturbing moment like Assam, Bihar, Jharkhand etc. Kerala, known as God’s own country where the population of Hindus was once 70% till 20th Century has now come down to 43% in the 21st Century. It all started during the British rule when the British official's crackdown to the Khilafat Movement (An agitation started by Indian Muslims, allied with Indian nationalists in order to achieve Pan-Indian Muslim political mobilization) which ignited the fire of revenge against the Hindus. The ruckus created by the British led to the end of the unity amongst Hindus and Muslims and as it was a challenging period for the Muslims they tried to take down the Hindus by converting them to Islam etc. it was a barbaric action taken by the Muslim community and was known as Moplah Rebellion which marked a long-lasting line of rebel between the two communities.

Kerala has always had a mixed population of Hindu, Muslim and Christian out of which 18% of the population was of Muslims and 20% of Christians in the early donkey years. Currently, the stats of Hindu population have experienced a drastic religious demographic change. Kerala, since past few years are going through an eccentric change after the brutal Moplah Rebellion but it was overseen by the Indian government. The Indian government never bothered to look into the matter of the utter riotous situation of the state which slowly led to a huge massacre.

The Muslim community of Kerala didn’t step back in taking revenge but came up with strategies which have brought a huge rise in the Muslim community. Once a nano-sized community has now got a colossal rise in its numbers by creating an irrational nuisance. The non-Muslim population is being forced to convert their religion and be a part of ISIS or Jihadis. According to reports, the Hindu women are being shoved to get married to the Jihadis after getting converted into Islam, the entire Hindu community is also getting life threats by these arsonists like a few days back, a 60-year-old popular writer of Kerala received an anonymous letter who has been asked to get converted into Islam within 6 months or else his hands and legs will be mutated.

Kerala has now become a hub for terrorism and has changed the scenario of the state. These subversives are trying to intimidate the society and disrupt the tranquility of the not only Kerala but of the entire nation. The government’s unconcerned nature regarding the ongoing treacherous mutiny has proved that Kerala will also face an unpropitious time same as being faced by the valley.