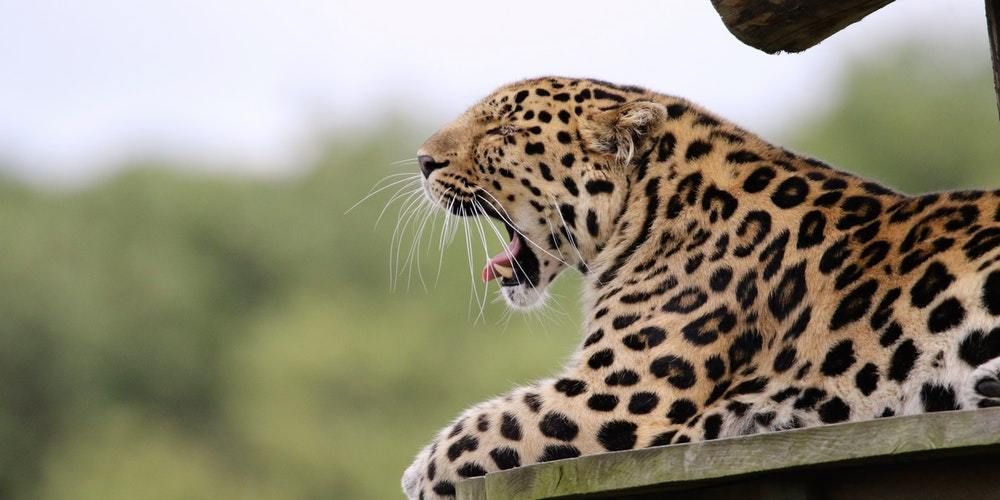 The leopard is one of the five species in the genus Panthera and India is known to have an estimate of its most populous and elusive large predator of the leopard. Today Indian Leopard (Panthera pardus fusca) is considered as near threatened subspecies as they are loosing habitats and are on the hit list for illegal trade of skins and body parts. Other known species of big cat are Asiatic lion, Bengal tiger, snow leopard and clouded leopard.

This story today is one of many villages in India. When the darkness falls, the scene is set for the Leopard. They tend to move towards villages and therefore rural people are warned as they are responsible for so many causes that can attract any leopard in into human vicinity. In the past many such accidents have happened. 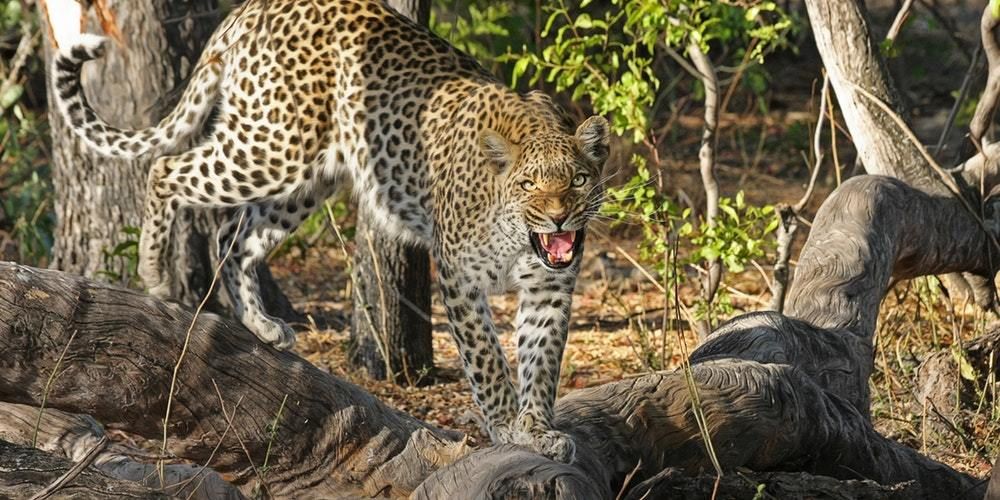 This story describes that how, many children have been lost in the villages. The reason is only one and that is the leopard. To understand the ways of the leopard, we must first understand the life path of the vast majority of people living in rural areas of India. Their stories are dramatic and their experiences are terrible.

The villagers are seen carrying weapons to protect themselves from the leopards. But unfortunately a small girl (Anmol)becomes the food of hungry leopard. Villagers searched for that lovely girl for many days. But they didn't get her. Only they got half eaten body in the fields which was a disastrous scene for her family.

In the horrific incident, mother and the girl were sleeping outside and the leopard just snatched the child from mother's lap. The mother even tried to run & shouted, but the leopard jumped away and disappeared into the dark.

Shift to Organic Farming: Economic and Social Sustainability is Possible through "Jaivik Kheti"

Damaging Impact of Mobile Phone Usage at Night: Stop it Right Away!