Miraculous Benefits of Microwave Around All Over the World

A microwave oven is a good tool for cooking. In the modern era, many quick dishes are prepared. The microwave is very similar to electromagnetic waves, such as radio waves, UV radiation, X-rays and gamma rays. Microwaves have a number of applications, such as communication, radar and, in addition, however because of their quality of heat generation, they are most known to people in cooking.

Electromagnetic radiation is transmitted by waves at different wavelengths and frequencies. This wide range of wavelengths is known as the electromagnetic spectrum. This spectrum is usually divided into 7 regions. In order of decreasing wavelength and increasing frequency and energy. According to Encyclopedia Britannica: microwaves have frequencies of about 1 billion cycles per second and wavelengths of 30 cm (12 inches) to 1 mm (0.04 inches). According to Ginger Butcher's book "Walking in the Electromagnetic Spectrum", this area is further divided into several bands with notations such as L, S, C, X, and K.

Top 10 Incredible Ways To Use The Microwave 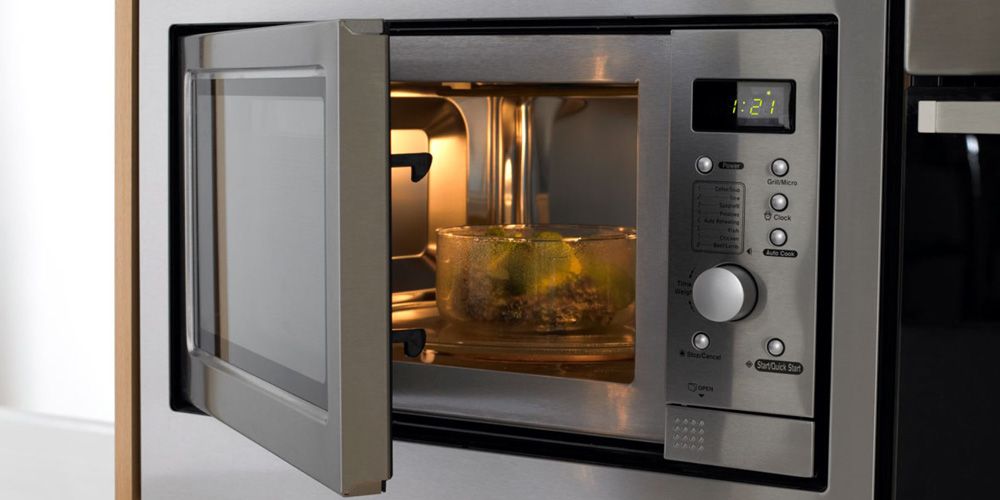 If you use the microwave only to heat food and water, then you do not know its other characteristics. You can also use microwaves in many cases. Some of them are shown below:

Uses Of Microwaves In Communications & Radar

According to the Federal Communications Commission (FCC), microwaves are used primarily for point-to-point communication systems for the transmission of all types of information, including voice, data, and video in analog and digital formats. They are also used for dispatching and data collection (SCADA) for remote machines, switches, valves, and signals. In India Telecom Regulatory Authority of India allocates and regulates Microwave Access for communication. 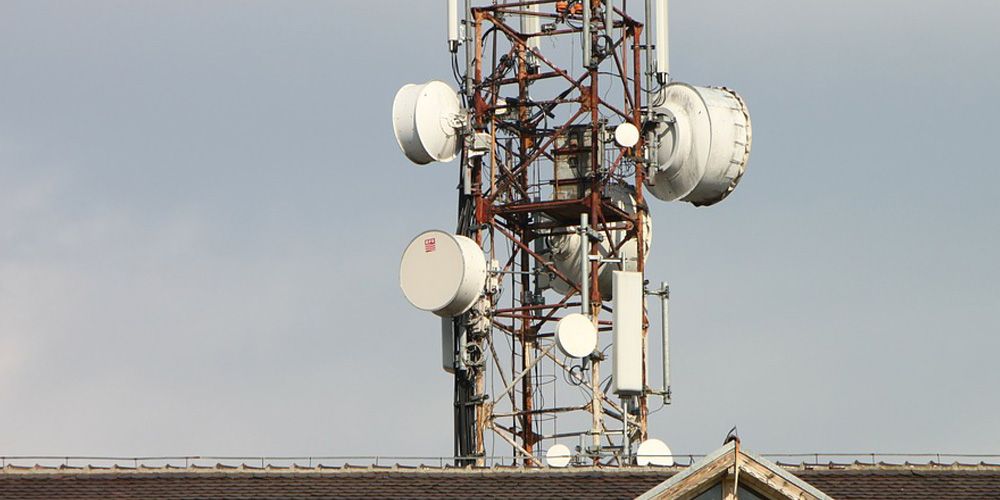 Radar is an Another important application of microwaves. The word "radar" is an abbreviation for Radio Detection And Ranging. Before the World War II, British radio engineers found that shortwave radio waves with this they detected the position of ships in the sea. Using the term "radar" has become so widespread that now it is the word itself and can refer to systems using microwaves or radio waves.

Uses Of Microwave As The Heat Sources

One of the most common applications of microwaves is the rapid heating of food. Microwave ovens are possible because microwaves can be used to transfer electrical energy to heat energy. The discovery of this technique was purely accidental. When the microwave ovens were created they were quite large and expensive, but now they have become so affordable. They are common in homes around the world. Microwave heating systems are also used in a number of industrial applications, such as food processing, chemicals, and materials.

Wim Hof- A Person who Control His Body Temperature in Ice