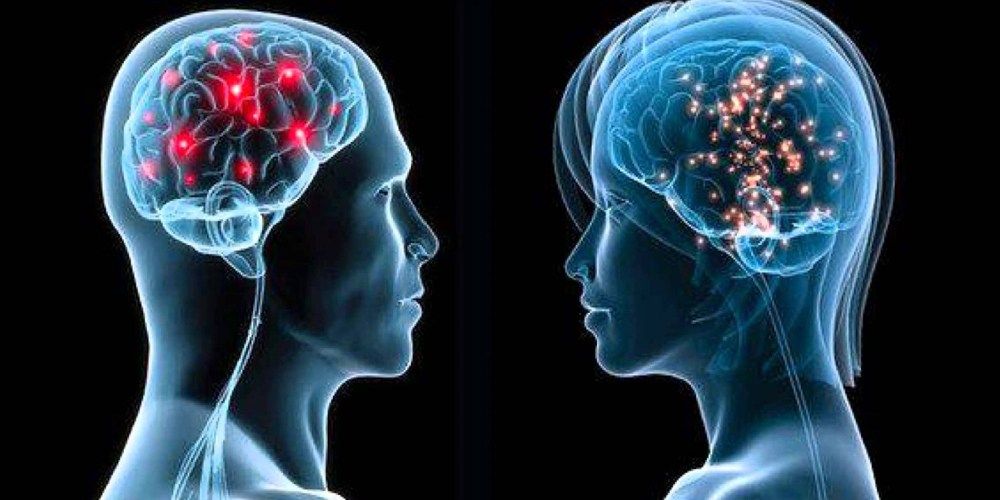 Neuralink is an American neurotechnology company which has been financed by Mr. Elon Musk to develop Neural Laces. Elon Musk is a famous personality that also finances the Space-X and Tesla (organizations). SpaceX is known to design manufacture and launch advanced rockets and spacecraft. Space-X tests the first time 27 Engined Gigantic Rocket.

The Neural lace is a device that allows you to directly connect the human brain with a computer. It is an ultra-thin mesh which is implanted to the brain then can create the interface between brain and the machine.

Elon Musk is probably one of the greatest visionaries in the world. He is that genius who brought to the world 3 big companies that too in three different fields. He built the space exploration company-SpaceX, he is the CEO of the automobile company- Tesla Motors. In this year all Tesla sports series received full approval from the Fédération Internationale de l’Automobile (FIA).

Elon Musk was the co-founder of PayPal, he started Solar City who harnesses solar energy and he is also working on Hyperloop. Now he comes with his new project Neuralink. Neuralink is an organization that's making an attempt to develop a brain implant that connects the machine to the human brain. The company was founded in 2016 in San Francisco.

Elon Mask hopes that he achieve his goals within 4 years. After establishing the name and logo of the company, Elon Mask started its action in early 2016. These implantation devices are micron-sized. With device, he has objective to create a connection between computers and human brain with the support of implantable devices. 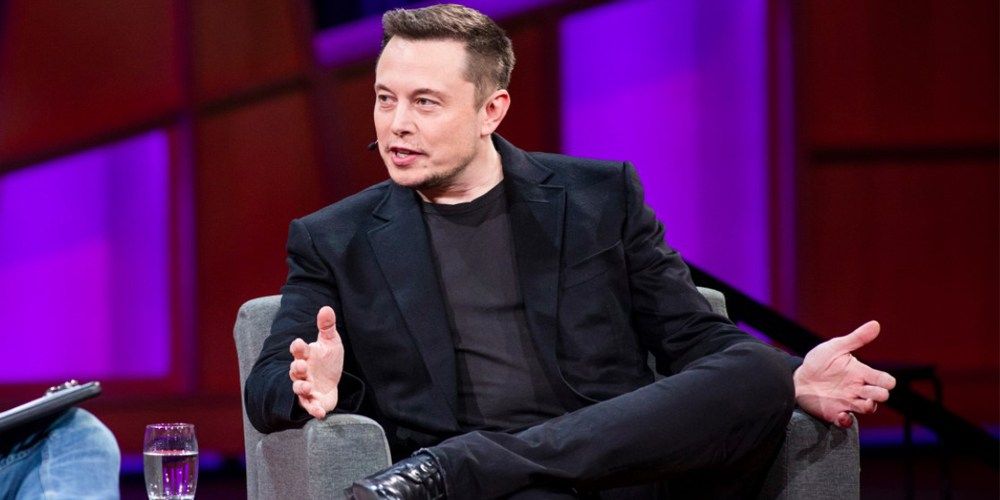 The original purpose of this device is for medical purposes in a shorter time. For example, this device will work by understanding the connection with patients with serious brain diseases who can not communicate with others or have difficulty communicating with others. But in the long term, the device is aimed at improving the person.

Every day we strive to unlock our potential to learn new things. But we have a limit that cannot exceed our body and mind. Neuralink was created to go beyond our limitations. The human improvement would be one of the main long-term applications if the technology is successfully developed by Elon Mask and co-authors.

Elon Musk received this idea from a fictional technology called neural lace. Neuron lace is a concept that includes various options such as telepathy, human perfection, connection to databases and storage of our brain data, and they can be used after the death of someone. You can read and receive thoughts in the same way as text messages or a phone call.

If such a technology has been developed, the possibilities are enormous. This technology will lead us to a new technological revolution in the long term. 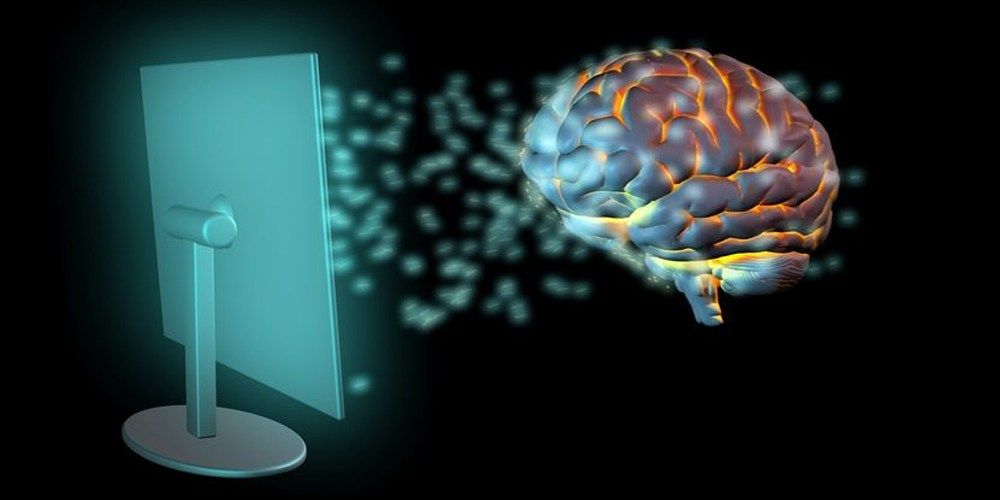 If Neuralink turns out to be successful, just think about the changes that it will bring the current technology. The technology that we have now will be out of date within a decade, and new technologies will be developed that go beyond our understanding. In the same way, newer technologies are developing that will change the world. We started to work as a single cellular organism, and now, after we strive for our innovations, we are here where the company develops a computer system that will connect our brain with the neural network.

In case we learned something, the changes are the only thing that will survive the time. At such a rate of growth, you cannot help but wonder what all the achievements that we can achieve in the future, with such a far-sighted, as Elon Musk, leading the technological revolution.

10 Reasons Why You Should Not Listen to Negative People!

Owing to His Horrendous Mistakes, Was Jawaharlal Nehru Unfit for Bharat Ratna?

Is Violent Crime in Some People's Psychology? Know Extremist's Mind