Why Is It Almost Impossible To Intercept A Nuclear Missile?

It is necessary to note that countries like the United States have formidable missile defense systems to intercept enemy missiles. Programs designed to stop these missiles are expensive; it is due to the fact that intercepting objects from space can be really difficult.

How do Nuclear Missiles Operate? 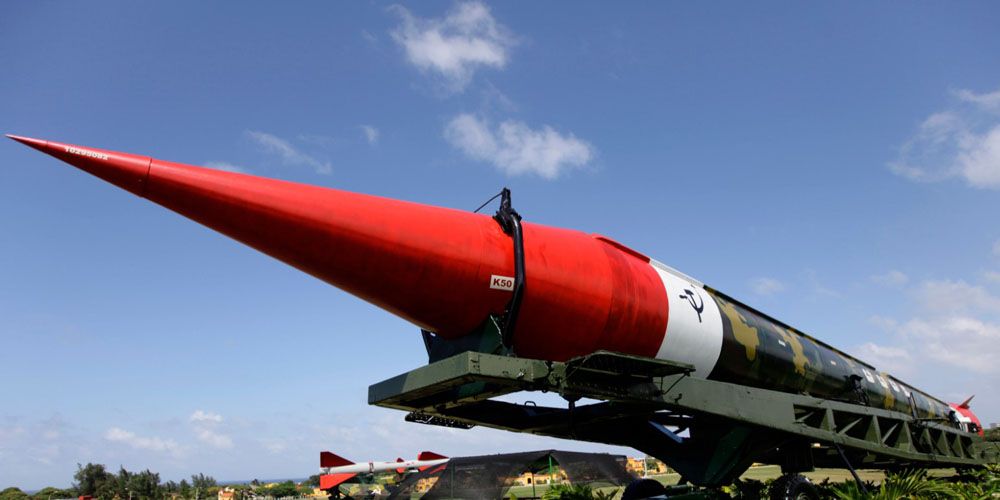 There are ground-based sensors that are limited by the curvature of the earth and this is what makes drone and satellite-based infra-red sensors appealing to complement the Pentagon’s network of missile warning sensors.

Using the United States missile an example, the midcourse missile defense system in operation is the Ground-Based Midcourse Defense system that is based in Alaska and California, and the SM-3 Block II missile interceptor aboard the U.S. Also, taking a look at North Korea, this country has recently launched a nuclear missile attack and the first one was the THAAD (Terminal High Altitude Area Defense) in which the US has deployed in South Korea. This missile (THAAD) is designed to shoot down nuclear missiles that have been launched into space. The second is a relevant system which is called the Patriot PAC 3 – it is designed to provide late terminal interception after the strike has re-entered the atmosphere. 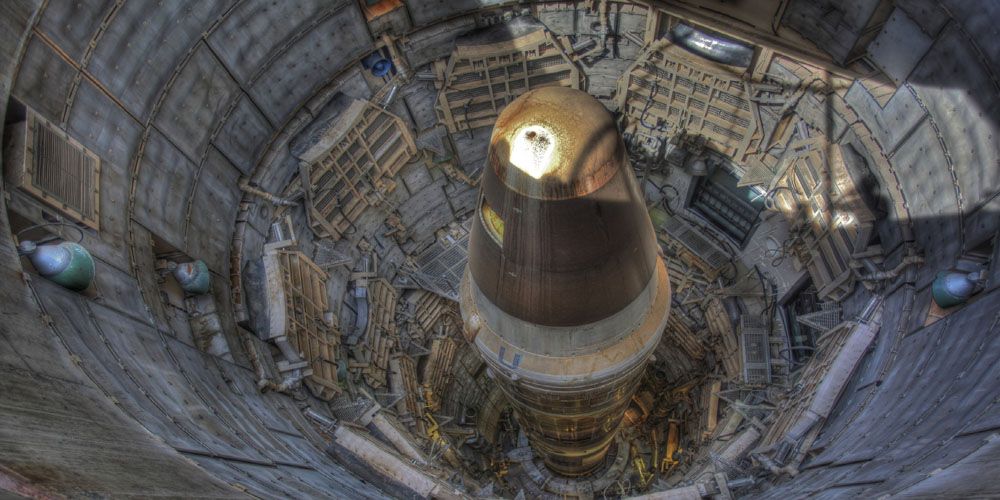 What all these systems have in common is that they are missile defense systems, designed to provide protection against short, medium, and intermediate-range nuclear missiles.

The Legacy of Childhood Sexual Abuse in Pakistan