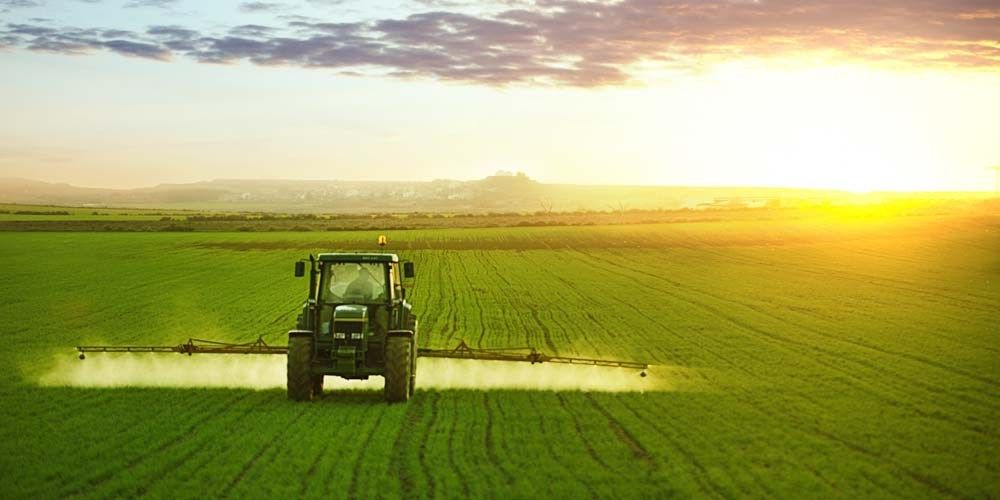 Pesticides are toxic substances which are manufactured for the sole purpose to annihilate life which does not favor the unhindered growth and well-being of fauna. They are basically used to destroy weeds and pests which destroy the crops, in order to facilitate a prosperous harvest. However, these pesticides are known to have numerous side effects. Apart from harming the weeds, insects, fungi and bacteria and other things which harm crops, they also harm the same crop and those who look after it.

In the long run, that is, after continuous use, they can not only harm the crop production, they can also harm the humans and other living beings that come in contact with the pesticides in any way. Farm workers who get directly exposed to such harmful material are liable to suffer from asthma, diabetes, Alzheimer’s, Parkinson’s, autism, acquire learning disabilities or birth defects or become dysfunctional in some way or the other.

Self-reliance is necessary for India because it can reduce the dependence on other countries but seeing their impact we must consider their benefits as well as hazards. India is the largest producer of pesticides in Asia and ranks twelfth in the world for the use of pesticides. Agricultural development continues to remain the most important objective of Indian planning and policy however too much use of pesticides have also led to many disasters. It is well known and acknowledged that pesticides are harmful for the environment and human health, we often do not know how to evaluate and control the extent of the damage.

Pesticide Use and Application: An Indian Scenario

In India, the production of pesticides had commenced in the year 1952. A plant had been established for the same purpose (the production of BHC) near Kolkata (then Calcutta). Currently, India happens to be the second largest manufacturer of pesticides in Asia, after China. Around the 1960s insecticides like Organochlorine were restricted and banned in some of the technologically advanced countries. The next few decades saw the arrival of several synthetic pesticides like the organophosphate (OP) in the 1960s. the very next decade brought forth carbamates while the 1980s brought forth along with it, insecticides like pyrethroids. It was at the same time that the use of herbicides and fungicides gained popularity. Ideally, pesticides should have been lethal for the targeted pests and not for man. But eventually, the ill-effects of the use of pesticides surfaced. It affected the farmers and those who ingested these pesticides. In nominal quantities, the side effects were much slower to crop up, and ingestion in large quantities proved to be dangerous. In India, the ratio of pesticide usage is vastly different from the rest of the world. Approximately around 76% of the pesticide used in the fields in India happens to be the insecticide. While on a much larger scale, 44% of the total amount of pesticides used in the world happens to be insecticides. Pesticides the likes of fungicides and herbicides are comparatively used in much lesser quantity than insecticides in India. Here, in India, pesticides are mainly bought and used for the production of cotton crops. Statistics places that around 45% of pesticide gets used in cotton plantations. Paddy and wheat are the other two crops which employ the high amount of pesticide in their production.

Why Triple Talaq is Unconstitutional? Why to Outlaw this inhumane Practice?