The world has progressed since the Stone Age just because of innovative ideas and discoveries. The 20th century has witnessed the progressive change in the world which is far more than ever in the history of mankind. Every day new revolutionary ideas are generated and technology has brought us just a click away. Here we bring to you 12 amazing ideas from different sectors that are a huge breakthrough in the technology age. 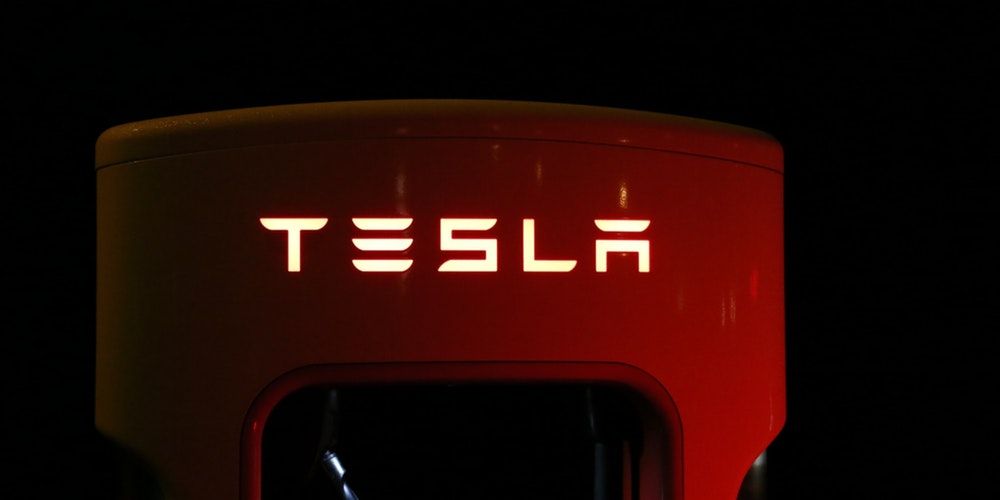 Tesla launched an innovative concept of an electronic car which might seem imaginary to many people, but it is a revolutionary concept in the automotive industry. With increasing pollution and carbon emission by vehicles using petroleum as a fuel, these cars are more environmentally friendly and effective. This technology was widely accepted as per a survey of new car technology. This car was first released on a test basis in October 2014. And then the update of the release was launched in 2015 within a year as an actual breakthrough. The car was launched as Tesla Version 7.0 and later got a nickname “Autopilot”. This is the most innovative edge technology in the automotive industry, which is a car which can drive on its own. It works well even in traffic and there is no chance of any accidents caused by human error.

Another major innovative idea comes from the field of medicine. These genetically engineered cells guarantee a high level of immunity to the patients and is a huge progress of the biotechnology industry. These white blood cells can treat patients with acute leukemia as well as other ailments. The drug has been tested on a patient and had shown remarkable results. The killer T cells present in the immune cells wiped out cancer producing cells and now the scientists are trying to use it for treatment of HIV as well.

One editing has been tried for several decades but has not received much success. The new technology in the gene-editing has guaranteed better productivity for the farmers and a better yield. Also, the crops which are grown using this gene-edited seeds are disease and drought resistant. This can solve the hunger issues and starvation issues that are prevalent the world over. 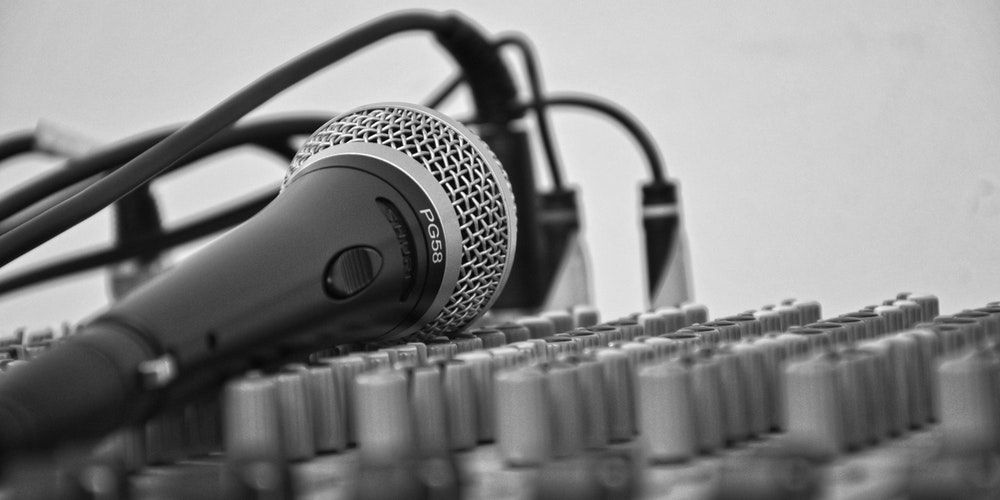 There are several machines and Smartphones that have introduced the fingerprint, voice detection, and retina detection mechanisms. These conventional interfaces were considered as something out of place till 2000 but now they are the latest trends in the market. The voice recognition technology initiated in China and since then it has made its way all over the world. This technology requires easy and basic setting on your device and understands natural language. The software of this technology is really a breakthrough in IT industry.

Rockets and spacecraft can be easily destroyed on their way to space and then a new rocket has to be made from the scratch. This is very costly and time-consuming affair. However, recently in 2015, one of the rockets incidentally came back to its pad which emerged a new idea for the scientists. The idea gave birth to a new range of reusable rockets that are cost-effective and can be used for space ride also.

Robotic technology has been a breakthrough in the IT industry and people use robots in different fields of their life. Teaching a robot is a more advanced form of robots that can train other robots and eradicate human error in the process. This will be more cost-effective and less time-consuming process of training robots.

You might have heard of toy stores or bookstores, but yes DNA stores also do exist. The online DNA store would give access to thousands of genes and genetic sequences to look at. The store is about to be launched this year and would bring to the visitors thousands of weird combinations of genes. It would be a great source of information for biotechnology and Bioinformatics students.

All devices need batteries for power, however, with the new powered by air technology, it will not continue to be this way for long. Technology experts have now made the powering solution completely airborne without any worry about the signals. It will be a completely new innovation for internet connected devices and Wi-Fi companies.

Mobile companies have an amazing idea to provide mobile wifi to as many people as possible. The advent of mobile wifi antenna makes this possible. The antenna can is filled with a liquid which has several nano-capacitors sprayed on the surface that provides the amazing speed of wifi signals which cannot be achieved with a standard metal rod.

after spectacles then came compact wearable lenses and now the technology experts are moving ahead to provide smartphone technology to small wearable eye lens. 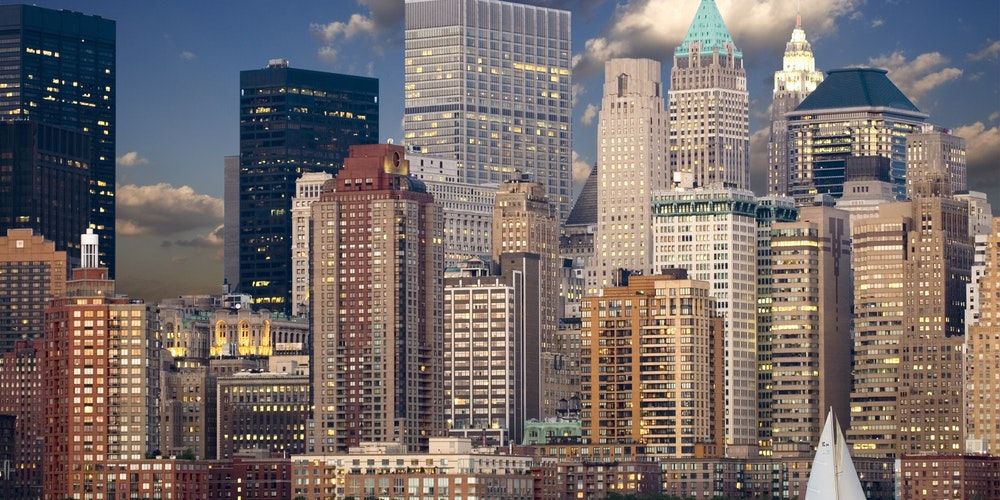 Engineers are looking forward to replacing steel with a diamond in the construction industry. So now you can imagine your next house or airplane or spacecraft to be made up of clear, inert and frictionless diamonds. Although it may sound fancy for now, it can surely happen in the near future.

Power Plants in the Deserts

Desert is the source of clean power, from solar power to wind energy, deserts are mini powerhouses in themselves. In the daylight, the desert sand is capable of soaking a lot of energy from the sunlight. This energy is a lot more than the need for annual usage by human beings. With proper technology and tools, we can harvest this energy and solve the power scarcity of nations worldwide. So these innovative and amazing ideas can truly change your life and lifestyle. Surely there is a lot to come in the near future, so keep exploring the technology and the world around us.

What are Some Good Qualities of Rahul Gandhi?