Why the Muslim World Turned Away from Science? 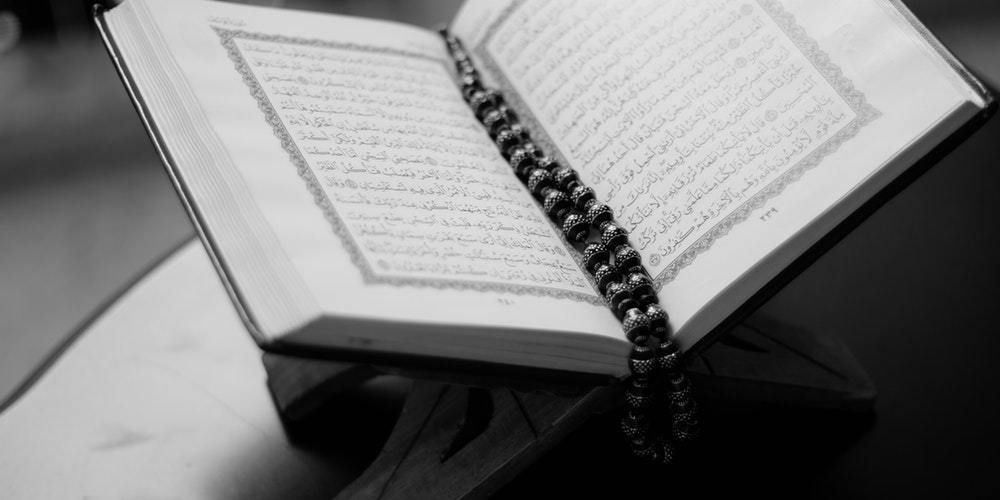 Islam is the second biggest religion in the world and the fastest-growing major religion in the world. But its current representation in the scientific community is insignificant. Only a handful of people from Muslim countries have won Nobel Prizes in science. However many chemical processes such as distillation techniques were developed in the Muslim world.

Centuries ago, Islamic faith produced most of the progressive achievements in the world in physics, astronomy, chemistry, biology and a number of other scientific studies. This documentary details rise and decline of science in Islam while describing the historical shifts that probably contributed to this. However, before the Mongolian siege of Baghdad in 1258, Islamic science was highly advance in the world. In comparison with the past, the modern discrepancy is staggering. Thus, in order to understand the contemporary lack of scientific achievements, we must examine the past. 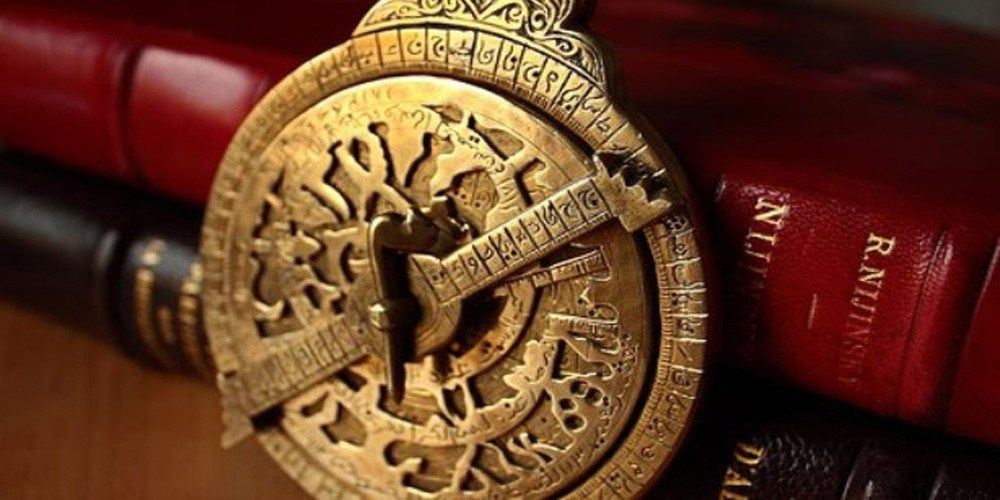 The golden age of Islam occurred during the time of the Abbasid Empire. During their most fruitful period, the Abbasids effectively globalised the desire for knowledge and worked on translating every scientific text into the Arabic language. Their translations spread throughout the world, and he had preserved the wisdom of previous generations of scientists and inspired the avalanche of new discoveries in such diverse fields as mathematics and medicine.