Have you been inspired by other lists similar to this one which shows a glamorous headshot of Bill Gates and urges you to quit college right away? Did you come away from watching Jobs with only one thought in your mind that formal education is a waste of time? Well, let’s tell you why you shouldn’t be so quick to sign the exit form in your educational institution. 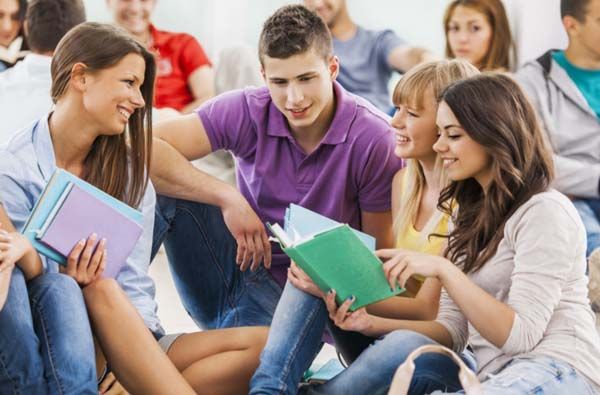 Each person is unique. Their contexts are unique. “ Hey, he was at my school. Our Dads worked together. He dropped out of college and went on to become a millionaire, so…” This line of thinking doesn’t work. Their physical, mental and emotional capacities are different from yours. Their experiences that shaped them were different too. Don’t look at the similarities and drop out. What works for one person may not work for another.

2. They had More Practical Experience, Even Before They Joined College 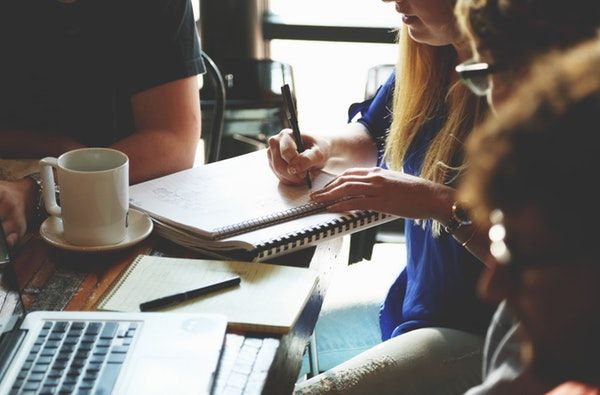 Bill Gates, Steve Jobs, Michael Dell, etc. had gained enormous amounts of practical hands-on experience in their chosen fields well before they got to college. They believed in practical learning and started that at an early age. Sometimes even in their pre-teen years. Michael Dell was a professional (a certified one) when he was a teenager.

3. Their Rebellion was Based on Self-Belief 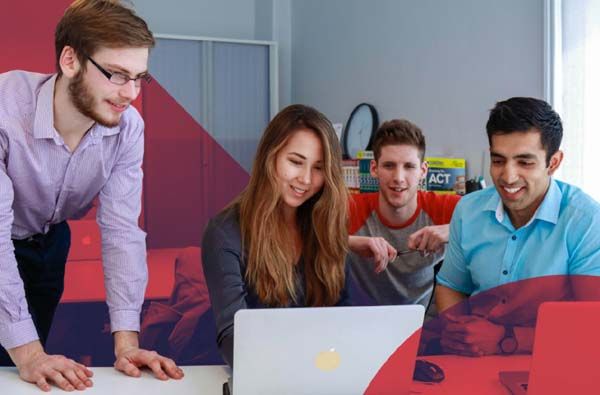 They had convictions about their thought process. Their self-belief was a result of hard work and experience gained at an early age. They were certainly not rebels without causes. Michael Dell was crowned a Genius at a single digit age. He certainly had more faith in his own intellect than over the education system, yet he went through with it. Conviction is important before straying from the beaten path.

4. The Dropout Millionaires are the Exception, Not the Rule

The dropout millionaires only make 38% of the lot. The majority, i.e. 2/3rd of the tech millionaires are conventionally educated and excelled at it. They excelled throughout high school and college, made it to the Ivy Leagues and exploited the opportunities that came knocking at the end of the grind.

5. Take a Look at Where They are Dropping Out of! 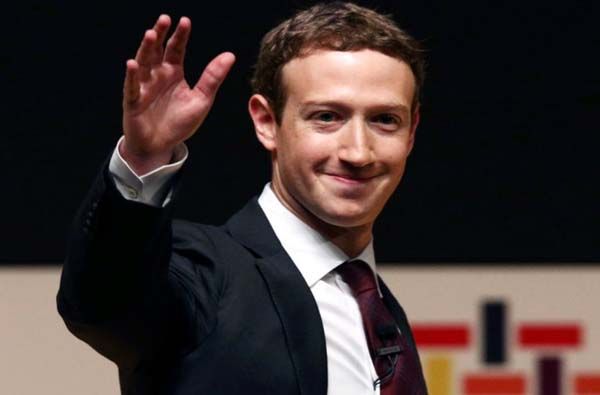 6. They only Took Reasonable Risks

They didn’t take unwanted risks. Only when their chosen path showed proof of small successes did they choose to drop out of college. Risky, yes, but reasonable too. Zuckerberg tasted success with Facebook. His Harvard credentials helped him get a foot in the door with investors. He saw heavy interest from investors and could chalk-out the potential of the platform before he chose to drop out.

7. They had Multiple Interests

They didn’t become one-dimensional in their pursuits. They followed multiple interests and had an idea as to how it would benefit their actual goals in life. Steve Jobs’ passing interest in Calligraphy led later to excellence in Fonts.

8. And Yet Single-Minded Focus on Excellence

They didn’t deter from their path. Nothing could shake them. Mark Zuckerberg went through great emotional turmoil during his founding years of Facebook. He had to face social stigma, low social image, but that didn’t deter him from focusing on Facebook.

9. Clear About Their Goals 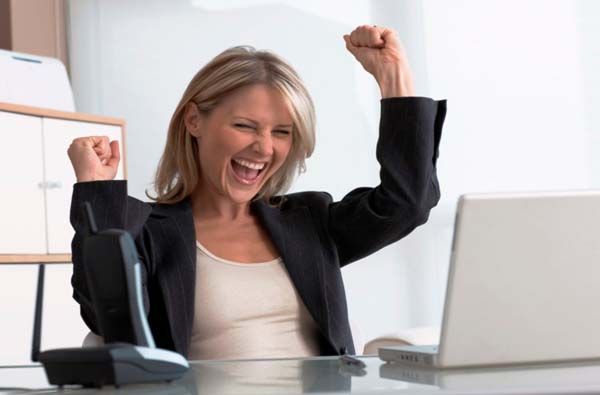 10. And had a Roadmap for Achieving Their Goals

They knew how to achieve their goals. That made the hard work easier. If college education got in the way of their strategy, then they dropped out. Don’t drop out of college looking at the stories of exceptions. Ask yourself, do I score a yes on all the 10 mentioned here? If so, yes, go ahead and pick up the exit form.

Track Your Friends and Stranger's with New WhatsApp