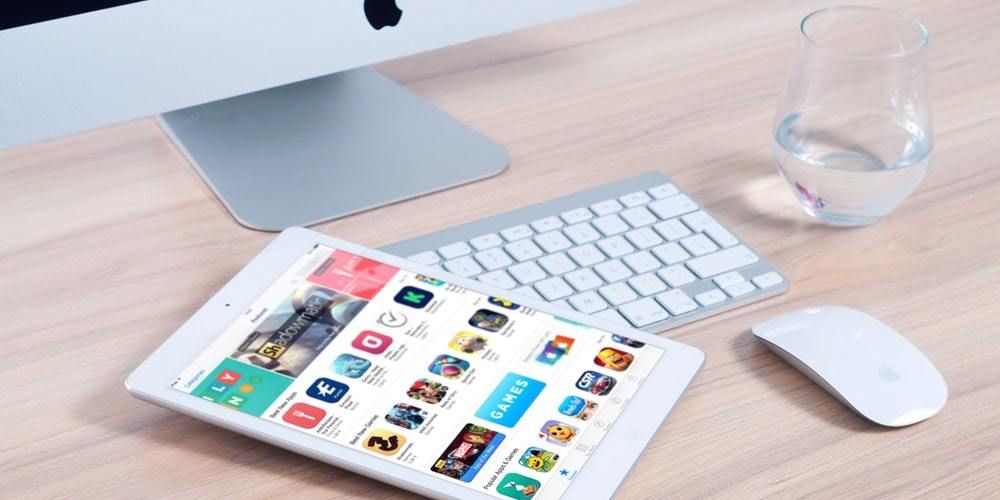 We believe that there are lots of new technologies being developed by companies like Google and Apple. VPRO Backlight explores the innovative climate in Europe to find out what role the government and the private sector play in this role, it is also found out that who will finance development and who will be its beneficiary.

We are accustomed of seeing the new technology developed by smart, creative & professional people in companies like Apple or Google.

The Italian American economist Mariana Mazzukato has gone deep into the origin of new technology and found that governments have more influence than we think. Technologies, such as personal computers and smartphones, have changed every corner of society.

Figures like Apple co-founders Steve Jobs and Steve Wozniak are usually declared god-like innovators of these technologies. But the new documentary "Smart State" makes a completely different and much less popular argument.

While private sector executives such as Jobs and Wozniak should be credited for their keen foresight, aggressive marketing skills, and elegantly attractive packaging. Most of the advanced technology they used in their products was the result of public sector sweat and ingenuity. In the first moments of the film or documentary, the technology expert examines the inside of the smartphone.

The origin of each working part becomes clear at every stage of its examination. The development of the phone camera was sponsored by the US Department of State and proved to be particularly useful in military situations. GPS technology was also included in it, and its invention goes back to the Cold War. Each of these technological capabilities, including Bluetooth, Internet, Wi-Fi, touch screen and voice activation, has found its roots in the public sector.

This documentary challenges the generally accepted view that the role of the public sector in creating new technologies is one of the sponsors and facilitator. In fact, in many of cases, the opposite was true. 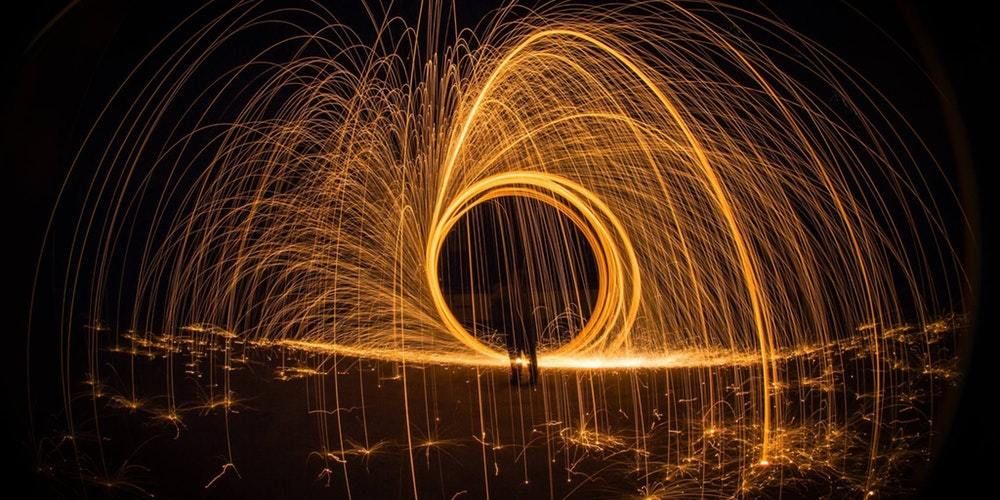 One issue is that future government can continue to contribute to technological development if they have only costs, not benefits. A company like Apple is profiting from technologies jointly developed by governments, but like many other large companies, they are simply, paying taxes.

These are the central questions posed by the "Smart State". The private industry not only receives generous recognition for new technologies, but also the vast majority of revenues and the reduction of state taxes. After all, participants in the film's expert interview insist on a more co-existence between the private and public sectors, as well as what exists in Denmark.