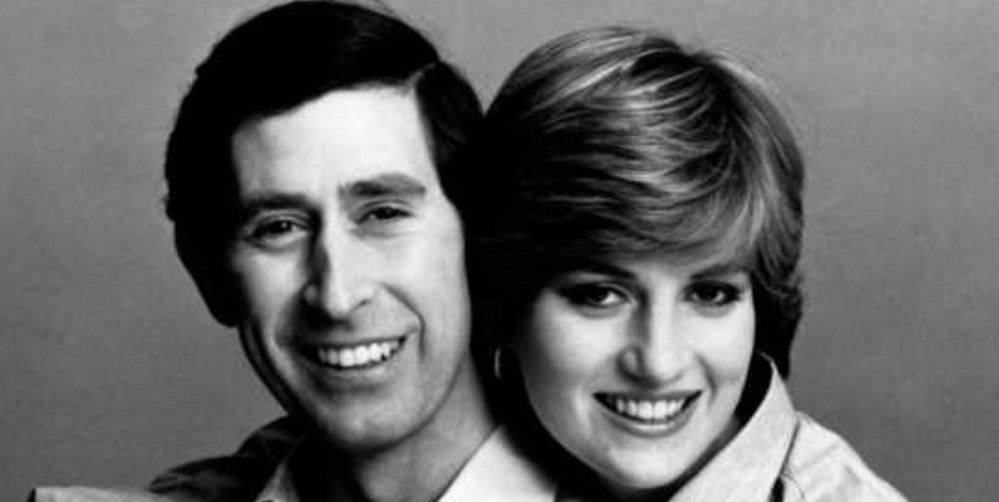 Diana was born into the Spencer family, a family of British nobility with royal ancestry and was the fourth child and third daughter of John Spencer. Later she became the member of British Royal Family when she married to Prince Charles in 1981. Diana died in 1997 in a car crash with serious head injuries in Paris. Her death is still seen a mystery and even there are many conspiracy theories about Princess Diana's death.

Princess Diana is remembered today because she was seen as being a lot more human than the rest of the royal family. She was a great philanthropist and used to serve orphans and do other humanitarian efforts. People used to treat her as the celebrity because she had married a Prince and she was quite young, quite beautiful, with big innocent eyes and had an innocent look as well.

Kinds of Love You Will Have in Your Lifetime!