Unique Blood Test that Tells About Eight Types of Cancer 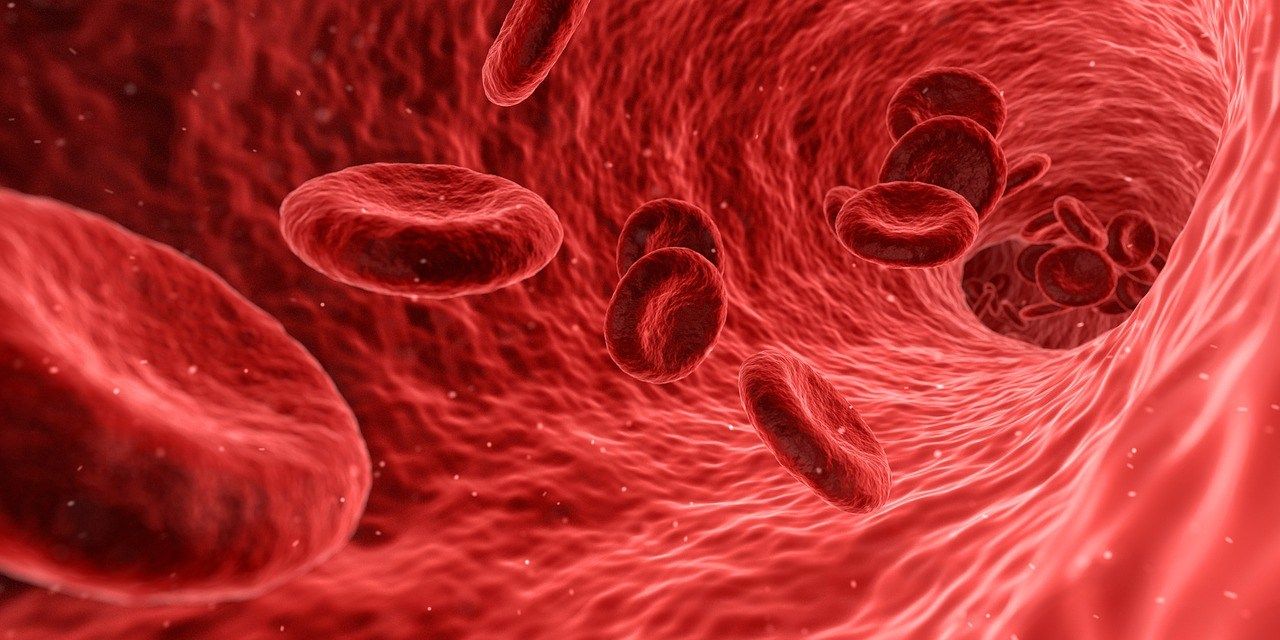 The scientists presented a new way of testing blood, in which you can find 8 different types of cancer, including the notorious elusive liver and pancreatic cancer. This test is known as CancerSEEK. The final vision is that time when you check your cholesterol simultaneously you can get your annual physical level report with it and also get your blood screened for cancer.

Currently, there are few effective and non-effective screening methods to find the early stages of cancer. But now scientists introduced a unique method to a blood test, which promises to detect eight different types of cancers.

A study conducted by researchers from the Johns Hopkins University included 1005 patients whose cancer was already diagnosed on the basis of their symptoms, a blood test found signs of cancer in about 70% of them. Cancer was found in the ovaries, liver, stomach, pancreas, esophagus, lungs and chest. 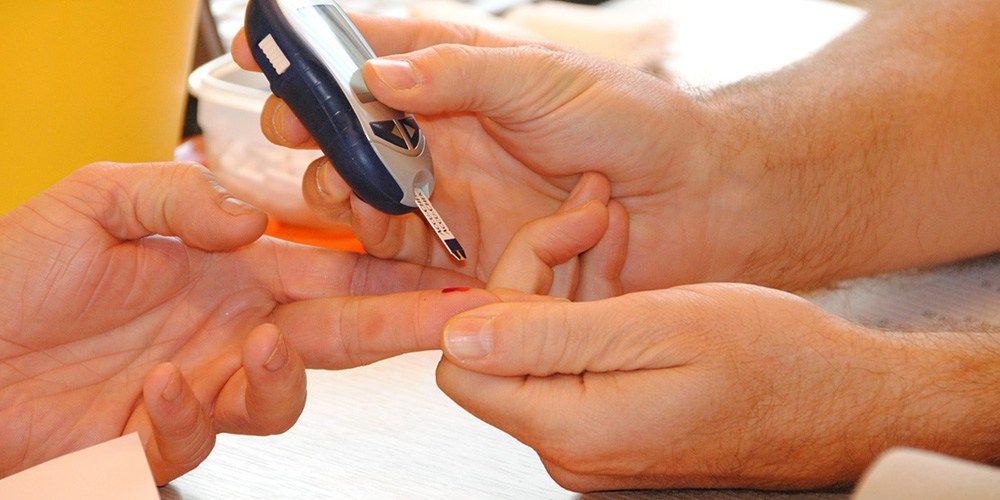 For five types of cancer like ovary, liver, stomach, pancreas, and esophagus - there are no screening tests. The test was able to detect these five with a sensitivity range of 69 to 98 percent.

In 83 percent of the cases, the test also could narrow the place where the cancer was anatomically located. The test is non-invasive and is based on a combined analysis of DNA mutations in 16 cancer genes, as well as at levels of 10 biomarkers of circulating protein.

The ultimate goal of CancerSEEK is to detect cancer even before the disease becomes symptomatic. External experts said the following about true accuracy of the test, and whether it can detect symptoms before they cause symptoms: "It looks promising, but with many reservations, and a significant amount of research is required," said Mangesh Torat.

"The goal of CancerSEEK is to detect cancer even before the disease becomes too complex," the report says. "The sensitivity of the test in stage I is quite low, it is about 40 percent, and even with the combination of stages I and II it is about 60 percent. Thus, the test is still in a stage with a significant proportion of cancer. want to diagnose them. "

Being Roadside Food Stall Owner You Can Earn More Than Software Engineers, Now How?

5 Most Delicious Indian Dishes You Must Try!