This Would Happen, If the Earth Stopped Rotating! 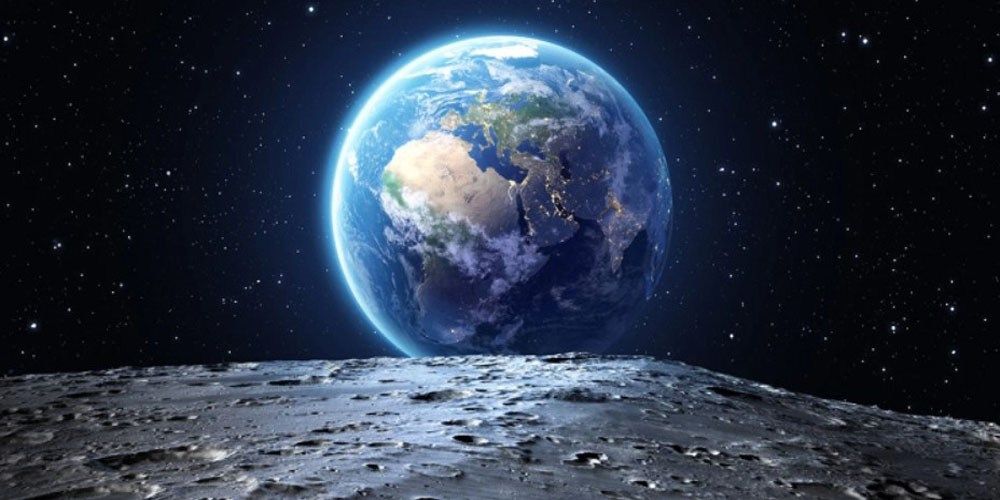 It is possible that one day, after billions of years, the Earth will stop spinning. But there are good chances that other events will occur before this, such as the sun absorbing the planet. Fate of our solar system hinge on the Sun's Survival which is at present in it's middle age and when it will die it will be the death of all life forms as well. With that said, there is no way that the Earth will suddenly stop spinning in the near future. But let's just assume for a moment that the Earth suddenly stopped spinning, and see what will happen to us and the planet.

The earth rotates at its equator 1000 miles per hour when it rotates around the Sun. But when it reaches to the poles, the rotation is slower. Without this rotation, life, as we know it, would be impossible. It is said that billions of years ago the Earth used to rotate much faster than now.

If earth stops spinning then whole atmosphere would start blowing at 1100 miles per hour and all objects which are not fixed to bedrock will be swept off the ground. There will not be any day or night but only 24-hour thing. For 1/2 year would be daylight and 1/2 year would be nighttime. Part of the planet which will be faced to sun will continuously face heat whereas other half would face the cold space. Ocean could freeze on the cold side and may evaporate where it is facing sun, water will be almost taken away from the equator. Many famous lands would go under water like: Canada, USA, Asia, Europe and Siberia.

At the beginning of our young solar system, an unknown planet or large celestial body collided with the Earth, and in this clash, the alignment and rotation of the Earth changed, and the moon was formed. Since then, the Earth's rotation has slowed down. It is said that the Moon also rotated faster than now. 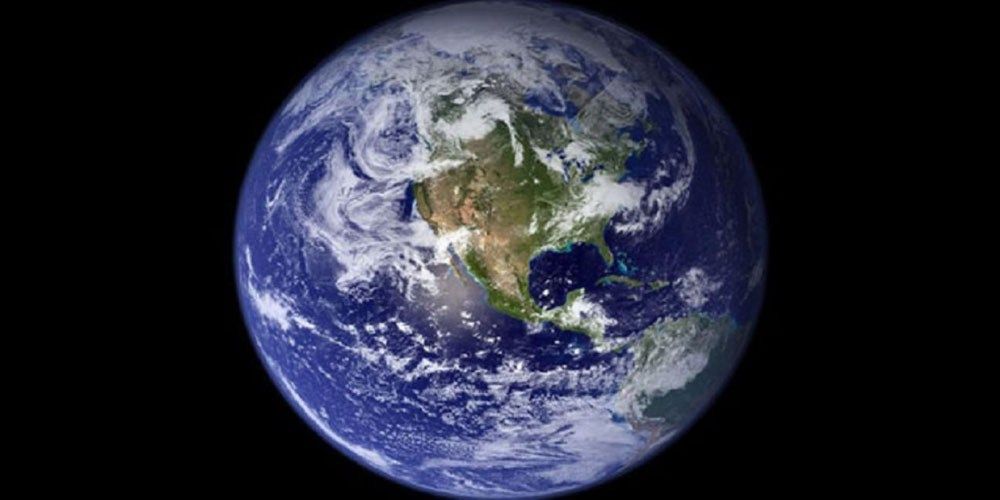 Tidal lock is the name given to the situation when the orbital period of the moon or planetary object corresponds to the period of its rotation. Coincidentally, the same fate affects every large moon revolving around the planet. A perfect example of this is our own Moon. In our early solar system, the Earth and the Moon revolved independently of each other.

But the gravity of the Earth captured tidal bulges and slowed the rotation of the Moon. To compensate for the loss of momentum in the system, the Moon deviated from the Earth to its current position, by about 230,000 miles.

Why is it Difficult to Understand a Woman?