Helen- A Woman with 7 Switch Personalities! 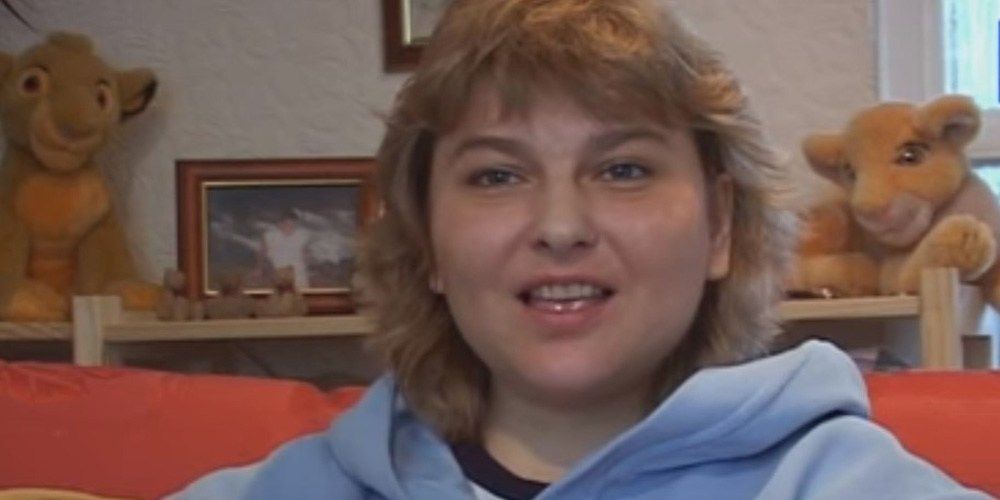 Helen and Ruth were best friends at school. Helen, according to Ruth, was one of the most beautiful and intelligent girls in the class. After studying, they both lost contact. After 14 years, they met again on the train accidentally. They set together in the train, then Helen told Ruth that she had multiple personality disorder.

Helen, at first sight, will switch from his personality to one of the familiar characters and will not remember the time spent in another person. Under the characters of Karl and Brenda, Helen drank and took drugs. She became alcoholic and overdosed more than 100 times. But now, she has recovered from alcoholism. A personality disorder is a way of thinking, feeling and behaving. Ruth was determined to find out what could have led to the fact that these individuals were formed and were horrified when Helen confessed to her that she was widely abused in childhood and created the first person in her imagination to distance herself from the horrors. Karl and Brenda provide escape, causing physical pain through self-harm to block emotional trauma, while young people avoid changing at the age of their childhood.