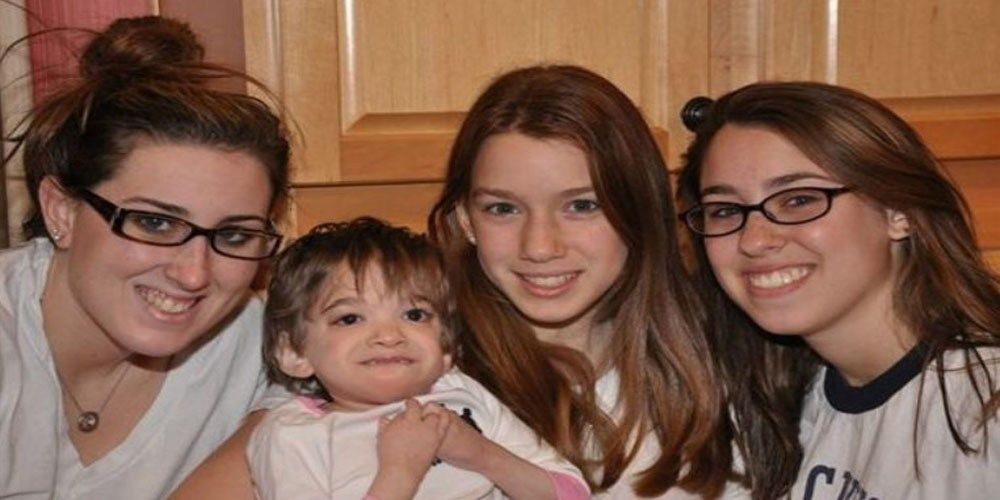 Brook Megan Greenberg was an American girl who was born on January 8, 1993 through cesarean operation a month earlier from her due date because of"intermittent growth". She was born with anterior dislocation of the hip joint, which led to her legs being turned up towards her shoulders.

In the first six years, her parents underwent a series of unexplained medical emergencies, from which she recovered. She had seven perforated stomach ulcers. She also suffered from an heart attack. When she was 5 years old, she had a mass in her brain that caused her to plunge into the deep sleep for 14 days. After that, the doctor diagnosed mass as a tumor.

But after a while, when doctors checked again then they didn't find any tumor in her brain which was a miracle for Doctors. Dr. Lawrence Pakula claims that the source of her sudden illness remains a mystery. All of these diseases stopped the physical growth of Brook Megan Greenberg and for several years mother Greenberg went on visiting many specialists. 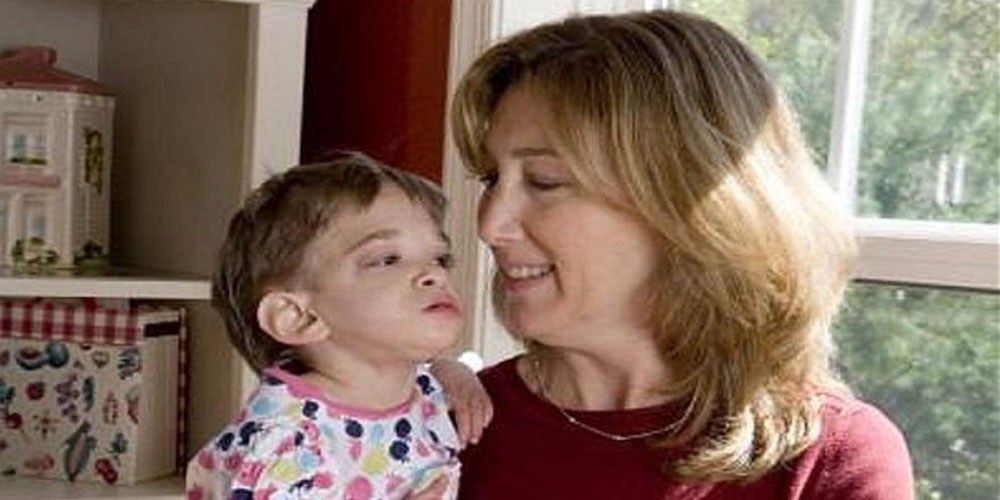 Age Brook Megan Greenberg quickly grown, but she was still the size of a six-month-old baby weighing only 5.9 kg and 76 cm in height. The doctors noted that Brook's brain was not much mature and was not more than the brain of the newborn.

Brook Greenberg died on October 24, 2013, in the children's hospital Herman and Walter Samuelson. It was the same hospital where she was born. The cause of her death was bronchomalacia, a disease that usually occurs in children, resulting in shortness of breath due to weak cartilage in the walls of the bronchial tubes.

This is Why Barcode or Symbol Scanners Are Very Useful in Businesses?

Politics in India: This is How one can become a Most Influencing Political Leader in India