10 Reasons Why You Should Not Listen to Negative People!

In this world, you might not find a person who encourages you in pursuit of your dream. But there is no scarcity of persons who discourage you in nipping the dream in the bud stage itself. We are not referring to the constructive criticism of the people, but the sarcastic remarks which keep your morale low. Being in a society, you would come across persons with a variety of nature and attitude. Might be they have their own agenda, but your job is to simply ignore the top 10 negative comments echoing in your ears and also try to keep away from such persons of negative attitude.

1. Criticism vs Cynicism: When you share your dream with people, you should try to distinguish between the cynicism you get from them and the constructive criticism. For the reasons best known to themselves, certain people dismiss the very idea of a new approach to achieving the goal. Though the drawbacks in the approach are welcome to be pointed out, the outright criticism shows the negative attitude of the person. 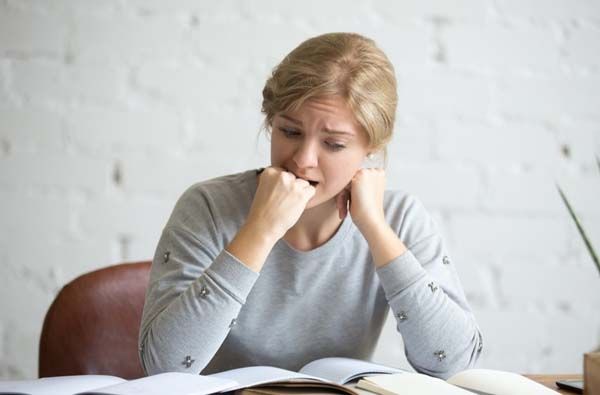 2. Negative Vibes: When you are among certain people, you might experience some discomfort. Even in their absence, your mind is loaded with the negative thoughts they try to put into your mind. These are the people whom you should avoid totally since your comfort level with them is not in your bandwidth. Otherwise, you would be a victim of your own deeds. Otherwise, their company may ruin your career and professional path. 3. Reticent Approach: If you have already identified the people who damage your positive energy, it is better to share the least information with them. They may either discourage you further or might hijack the idea and the plan you intend to pursue. The best way is to keep such vital info close to your chest without divulging the details to protect your own interest. 4. Search for New People: It is a characteristic attitude of someone to chatter with the persons they come across. To identify such an attitude with someone, it is better to divert the topic to some other subject. Again, if you find the same approach even to a different set of topics, he is the person you should avoid to ensure that your mind is also not filled with negative ideas. 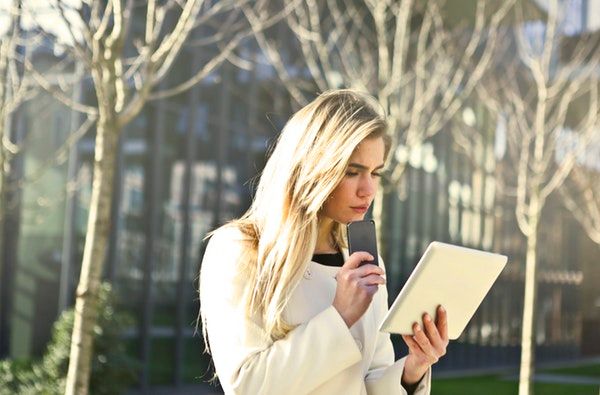 5. “Bad Apples” are also useful: It is not uncommon, sometimes to have someone who is a chatterbox, but the conversation might not be negative. Their discussion may dominate the conversation and you should be able to grab the idea of the conversation that is thrown open during the discussion. It is your adaptability to sieve the wasteful matter from the discussions and collect only the purposeful points that might be of immense use to you.

6. Backup Plan: Any goal would have alternative paths to reach the destination. When you notice that your original idea is copied or hijacked by someone, you should be ready with an alternative plan to reach the goal. Though you may try to avoid peeping toms, it would be necessary to have a backup plan in case the first one does not go through as per your expectation. 7. Negativity Ruins Your Dream: No doubt, continuous negative thoughts bombarded in your mind would try to change your attitude too. Instead of blaming others, it is advisable to develop the habit of being immune to such negative provocations. You can simply ignore the comments so that you can remain cool and focused on the goal you set forth. 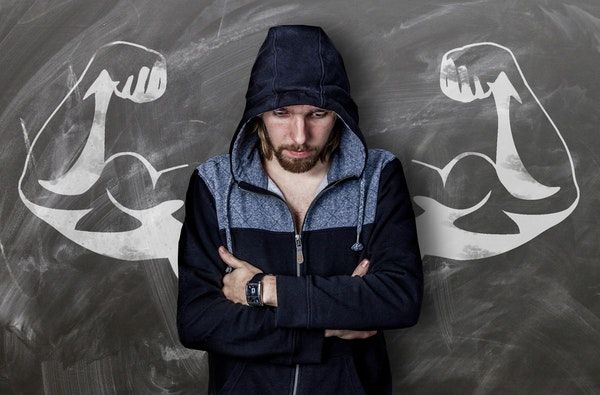 8. Self-confidence Level: Do not be influenced by the negative thoughts imposed on your mind. You might recall that only one among the group could achieve the target since he was the only deaf among the lot. On listening to the negative feedback from others, the remaining members of the group get demoralized and could not achieve the goal. Therefore, you should enhance your self-confidence level to achieve the goal and you act deaf sometimes. 9. Disorientation of Focus: It is not uncommon to find persons with “Know-all” attitude. This would probably a distracting factor for your concentration. You should develop the right attitude to deal with such a situation. You should refocus your thoughts and do not allow the negative thoughts to over-take your positive feelings. 10. Time Management: Finally, when you realize and identify those persons creating the negative thought processing in you, you should be able to prudently manage your time. Either you can avoid such persons or you would have to buffer the time to accommodate such wasteful time in dealing with such people. 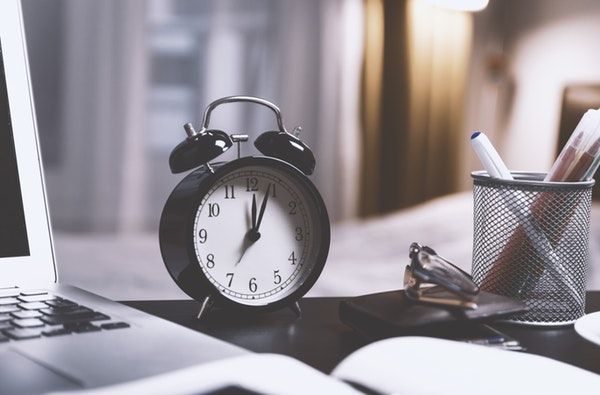 If you want to maintain high self-confidence level and high morale, it is necessary to act as the “deaf” when the people with negative attitude surround you. You can build up and maintain the high fearlessness if you ignore the negative comments.

How to Find Out a Real Person in This Fake World

10 Ways Friends can Influence Your Future!